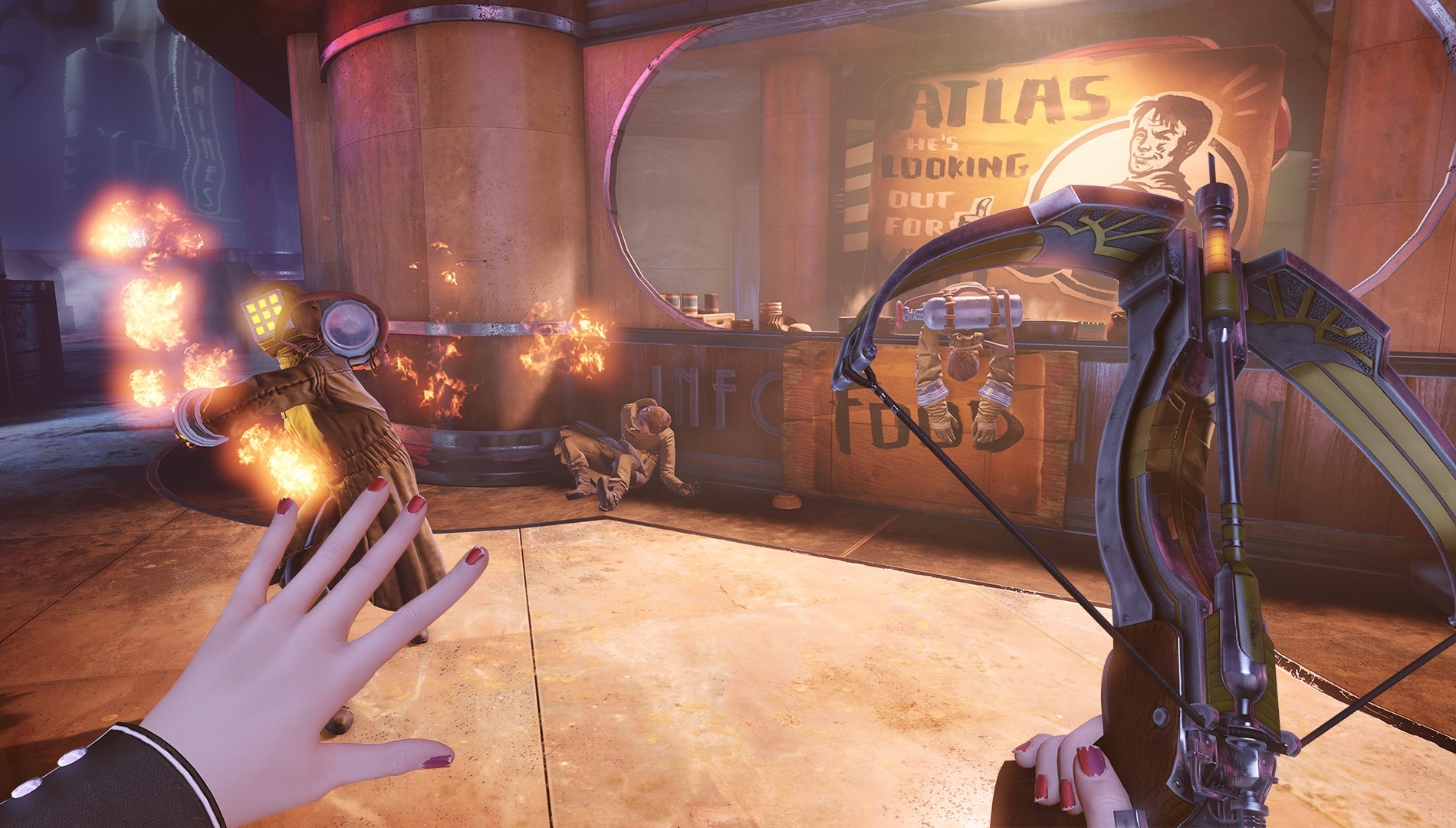 Fans of 2K’s critically acclaimed first-person shooter series BioShock, which is most of the gaming community, will be familiar with the upcoming remasters that are due for release this September. 2K announced BioShock: The Collection earlier this year in June. It will contain remastered versions of BioShock, BioShock 2 and BioShock Infinite (console only) and will be available for the PC, PS4 and Xbox One. BioShock Infinite remains the same due to its already-known graphical prowess on PC, although it is still included in the bundle. The first two remasters will be a free upgrade for existing owners of the first two games and its DLC on Windows.

The series as a whole is valued by many and news of the eerie, retro, action-adventure being remastered was welcomed with open arms. Considering it’s been nine years since the original games release, the prospect of remastered visuals for the first two titles was desired by many as they get to once again relive the mesmerising adventures that Rapture has to offer.

2K recently released a YouTube video in the style of a “let’s play” for BioShock. Spanning over 13 minutes, the footage shows off the added detail that brings Rapture to life, even more-so than it did back in 2007 on the Xbox 360. You can see the gameplay video below.

There are two more videos showcasing the other two games included within the collection; BioShock 2 and BioShock Infinite that can also be found on their official YouTube channel.