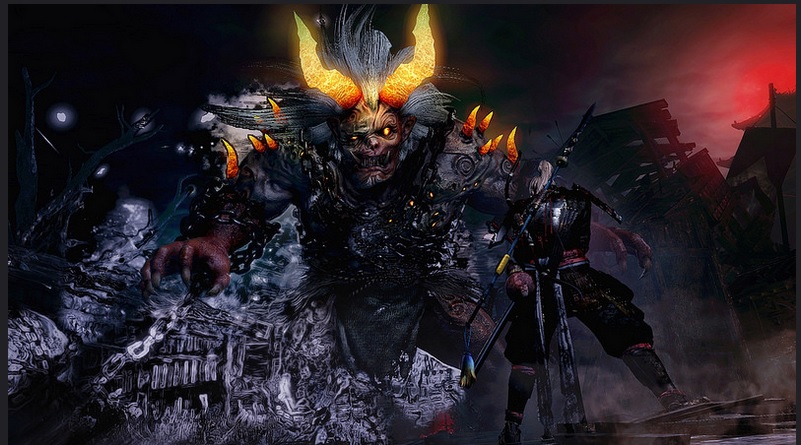 Sharpen your swords and prepare to buy a second controller, because the beta for the Team Ninja’s upcoming slash-athon Nioh has arrived on the Playstation Store.

Taking on board a lot of the feedback that they got from the alpha, Nioh’s developers Team-Ninja have added in some new features and taken away some others. The most notable being a revamped stamina system and removal of the durability system, which often plagued players of the original alpha. In terms of freshly added content, there’s now a training mode where players can hone their skills before tackling the game. After all, Nioh is not an easy game.

Also, like the alpha that preceeds it, playing the Nioh‘s beta offers players the chance to unlock some of the final game’s DLC. For those who beat the alpha and obtained The Mark of the Conquerer DLC will also see benefits in Nioh’s beta. These will include new weapons, added money and the chance to skip over certain sections of the game. Little is known of the actual Mark of the Conquerer DLC itself, nor what DLC will come of completing the beta.

The beta will only be playable until September 6th, so we advise downloading it as soon as possible.