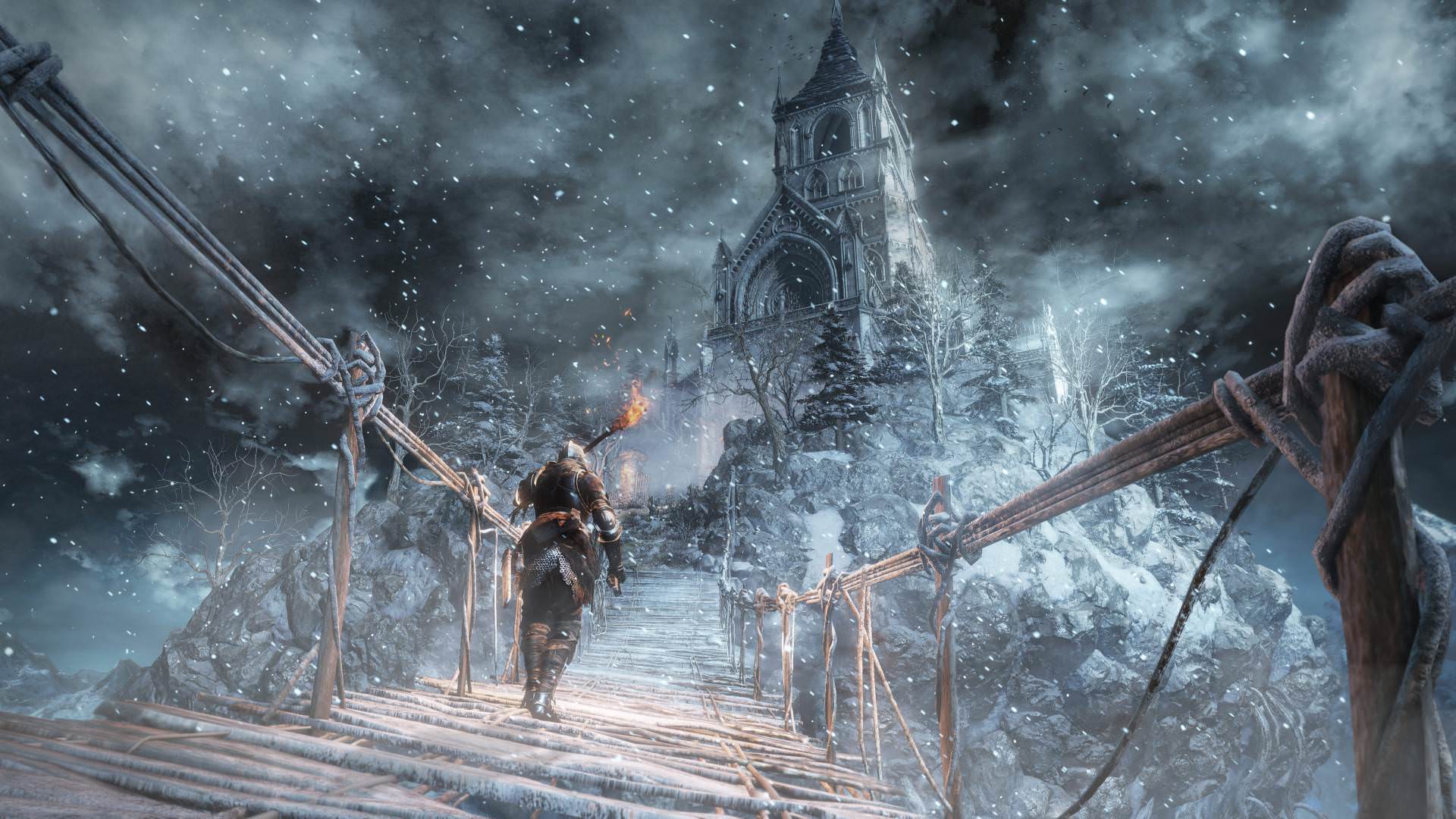 Earlier we posted about the Dark Souls III DLC being leaked on Twitter and now it has been officially confirmed by Bandai Namco.

New enemies, challenges and lore will hopefully fill out more of the Dark Souls III storyline as the series has been well known for skimping on the details. To aid you on your journey the DLC will bring in more new weapons and armour as well as magic for players to discover and try out. Finally there is also going to be an update to the competitive online multiplayer mode but details on this are yet to be released.

Dark Souls III DLC Ashes of Ariandel will be available to download on PlayStation 4, Xbox One and PC from October 25th, 2016. A season pass for Dark Souls III is also available which will of course include both the first expansion and the second which is expected to be released in early 2017.