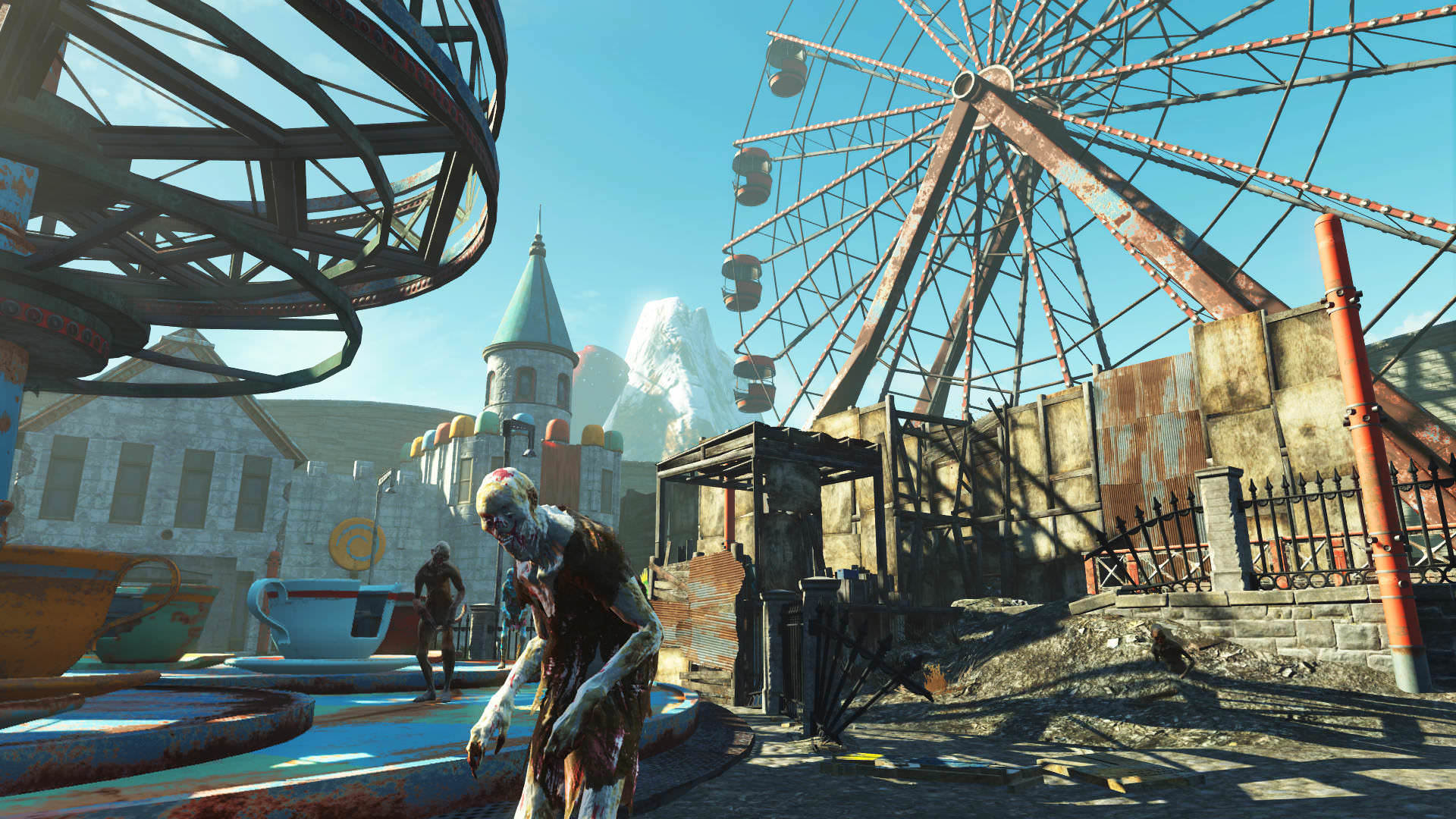 Bethesda will be live streaming gameplay of their latest and final expansion for Fallout 4, Nuka World. Announced via Twitter, the stream will be live on the 23rd August from 9pm BST on their official Twitch channel.

Nuka World, set in a broken-down amusement park inspired by everyone’s favourite beverage Nuka Cola was announced as the final expansion for Fallout 4. This proceeds on from the previous story-based expansion Far Harbour, as well as the previous workshop content. It brings a whole new mysterious area along with quests, weapons and much more for the price of £14.99 unless of course, you have the season pass. You can catch more details and a gameplay trailer from our previous Nuka World article.

It now begs the question; what is next for Bethesda? With them no longer working on any pivotal content for Fallout 4 their attention will be diverted elsewhere. Many hoped for a new instalment into the immensely popular Elder Scrolls series, however those hopes were brought to an abrupt end when Pete Hines confirmed they weren’t working on the potential sixth addition at the moment.

Nuka World is expected to release on the 30th August for PC, PS4 and Xbox One.