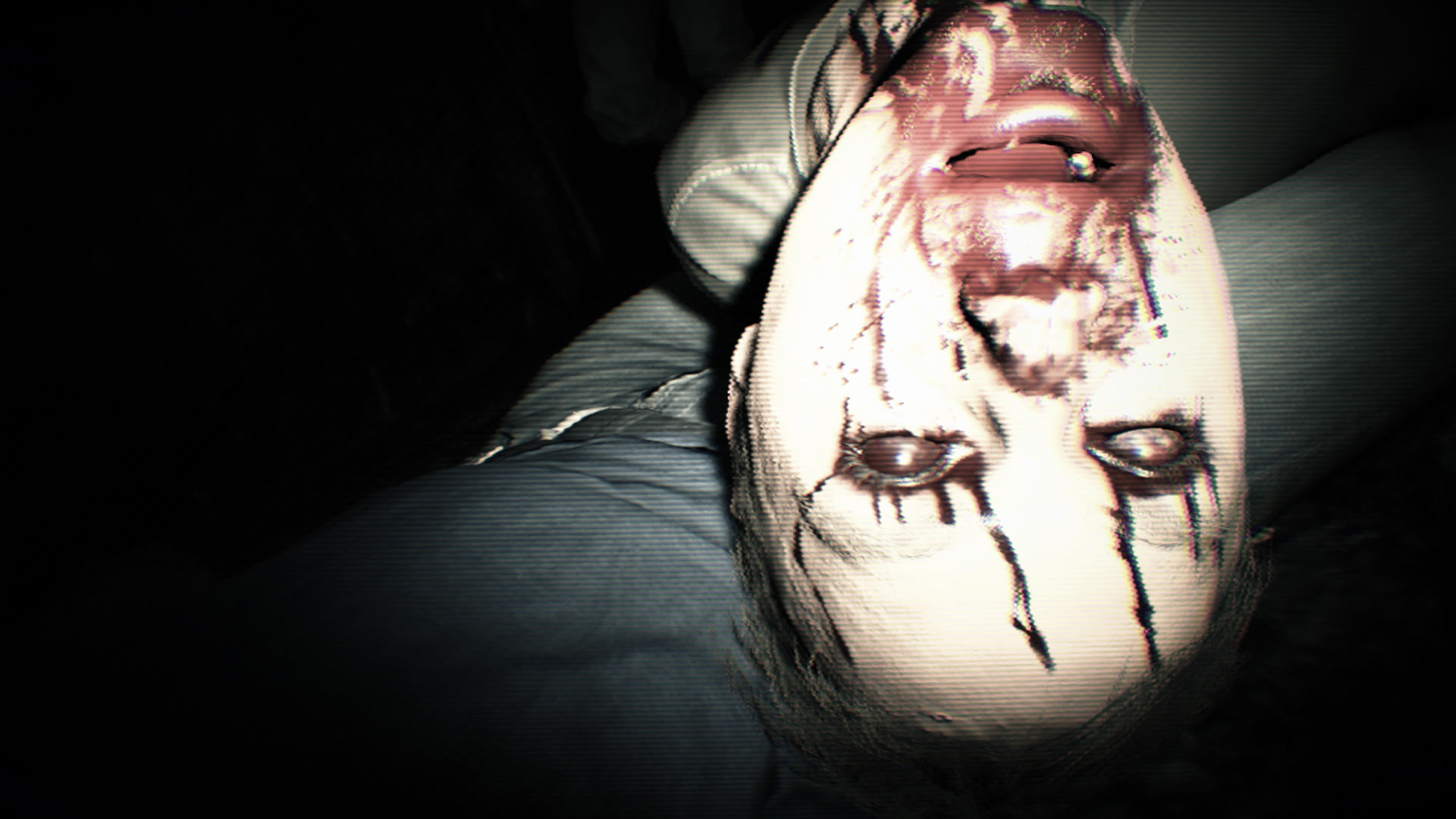 Resident Evil is a series that many hold close to their hearts. Throughout the last decade the franchise has seen massive ups and downs with critical acclaim and on the contrary, critical panning. The latest instalment into the iconic series that spawned survival horror will be released in early 2017. Titled Resident Evil 7, as many now know due to that really creepy “P.T-style” demo that was released not so long ago, this latest title seems to go back to its infamous horror roots.

Completely redesigned, including a massive switch from third to first-person, Resident Evil 7 looks like a promising concept and this is spurred on by the release of the latest trailer titled “Lantern”. As gameplay is included, you can get more of an idea of the style of play that it will include. By the looks of it, a lot of hours will be spent hiding in fear, both literally and metaphorically.

The recent demo for the game got a lot of the fans of the series excited, whilst worrying some due to the drastic changes in gameplay. One thing that can safely be said is that they aren’t holding back on the horror this time, something that got one of the most popular games in the franchise; Resident Evil 4 a lot of positive light. The latest trailer can be seen below. You can expect Resident Evil 7 to release around January 2017 for the PS4, Xbox One and PC.