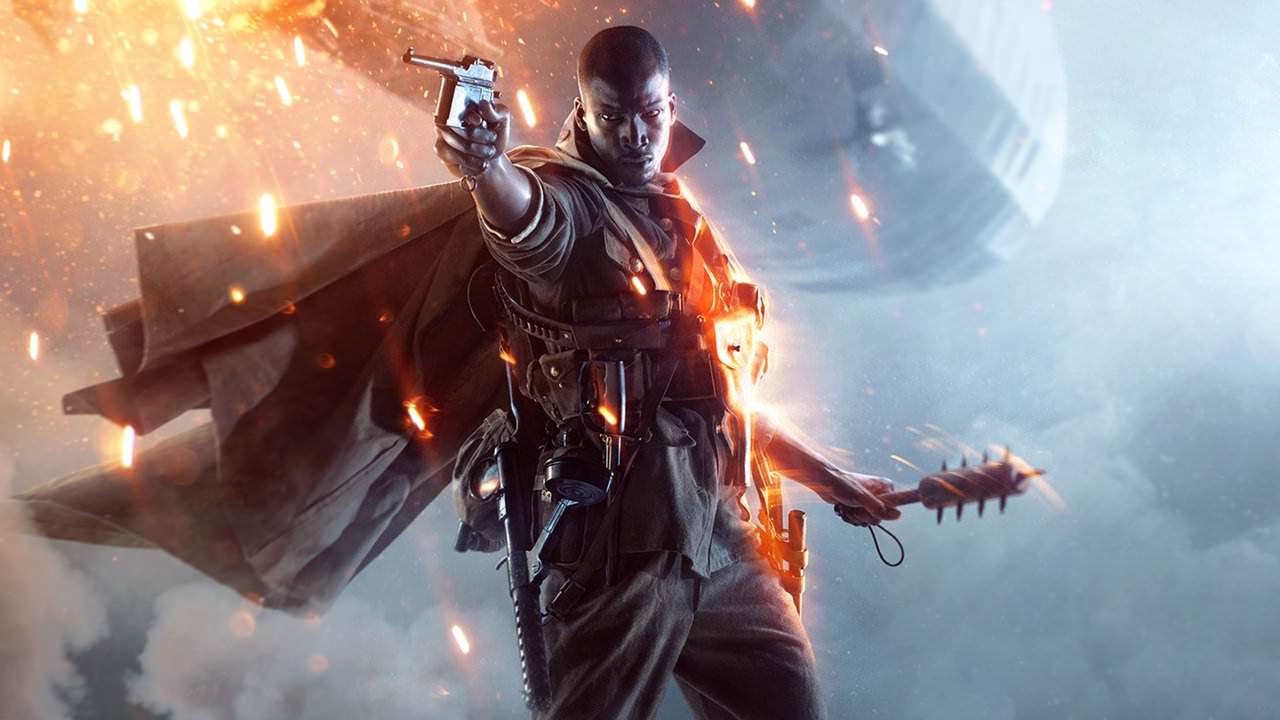 One of the first huge trailers to arrive at Gamescome 2016 was Battlefield 1, DICE’s new titles in the ever so popular Battlefield series. This time, taking place in the war zones of the first world war. The trailer features a mix of rendered footage alongside new gameplay footage. The gameplay footage shows an array of World War 1 weaponry and transport, including some tense scenes involving horse combat.

EA plan to offer more footage of the upcoming title throughout Gamescom this year. Battlefield 1 launches worldwide on Playstation 4, Xbox One and PC platforms on October 21st 2016.