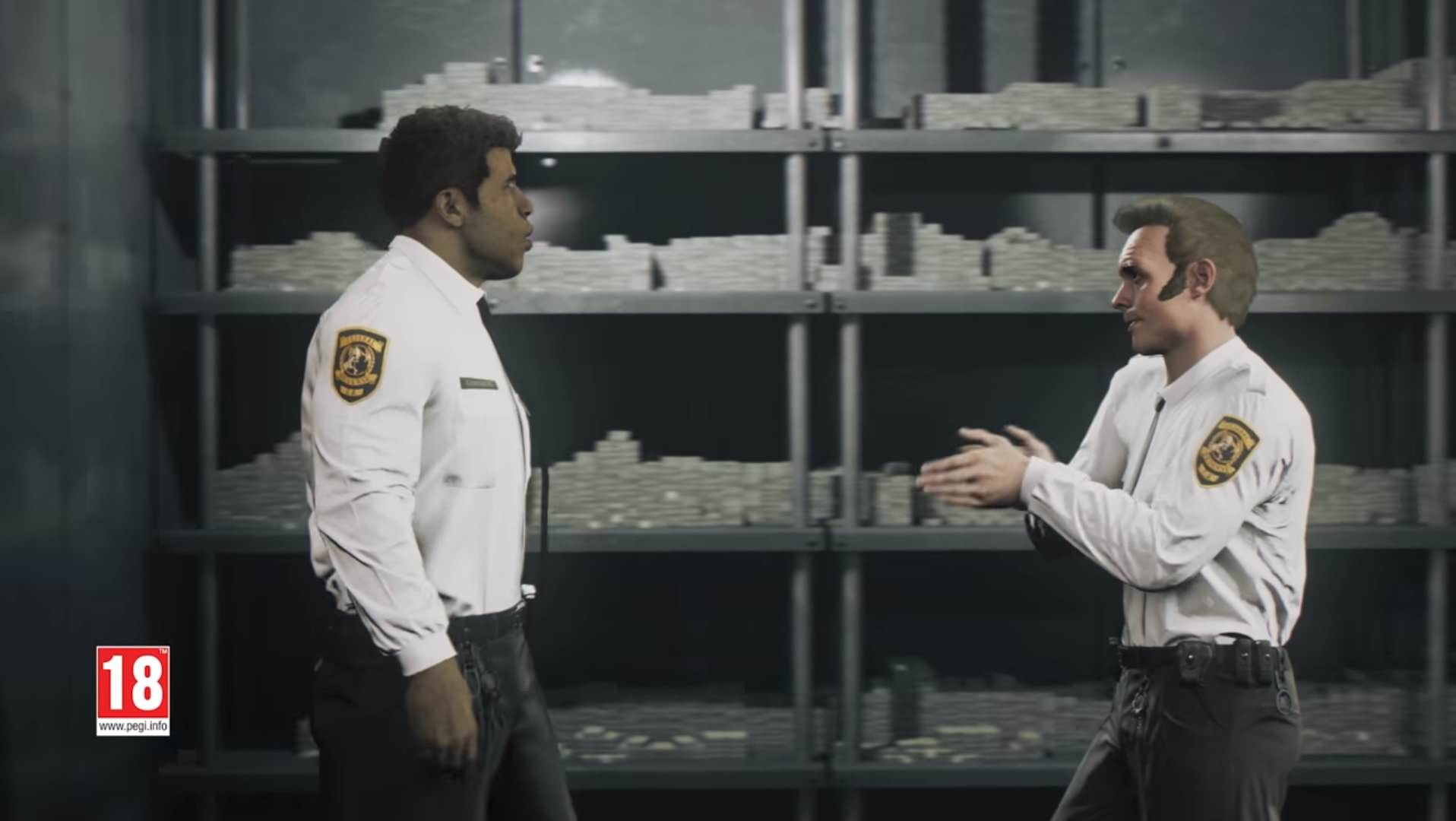 Ahead of Gamescom opening it’s doors tomorrow, 2K and Hangar 13 have released the official Gamescom 2016 trailer for Mafia III titled “The Heist”.

From the video description:

“The Mafia took so much from so many in its rise to power in New Bordeaux. When Lincoln Clay came back from Vietnam, his family was all he had. One night would change it all.”

If you’re attending Gamescom, you can experience the next instalment in the series in two stunning recreations of 1960’s era cinema along with the consumer booth in Hall 6.1, Booth #B10/11.

Mafia III comes out on Xbox One, PS4 and PC on October 7th. Check out the trailer below.