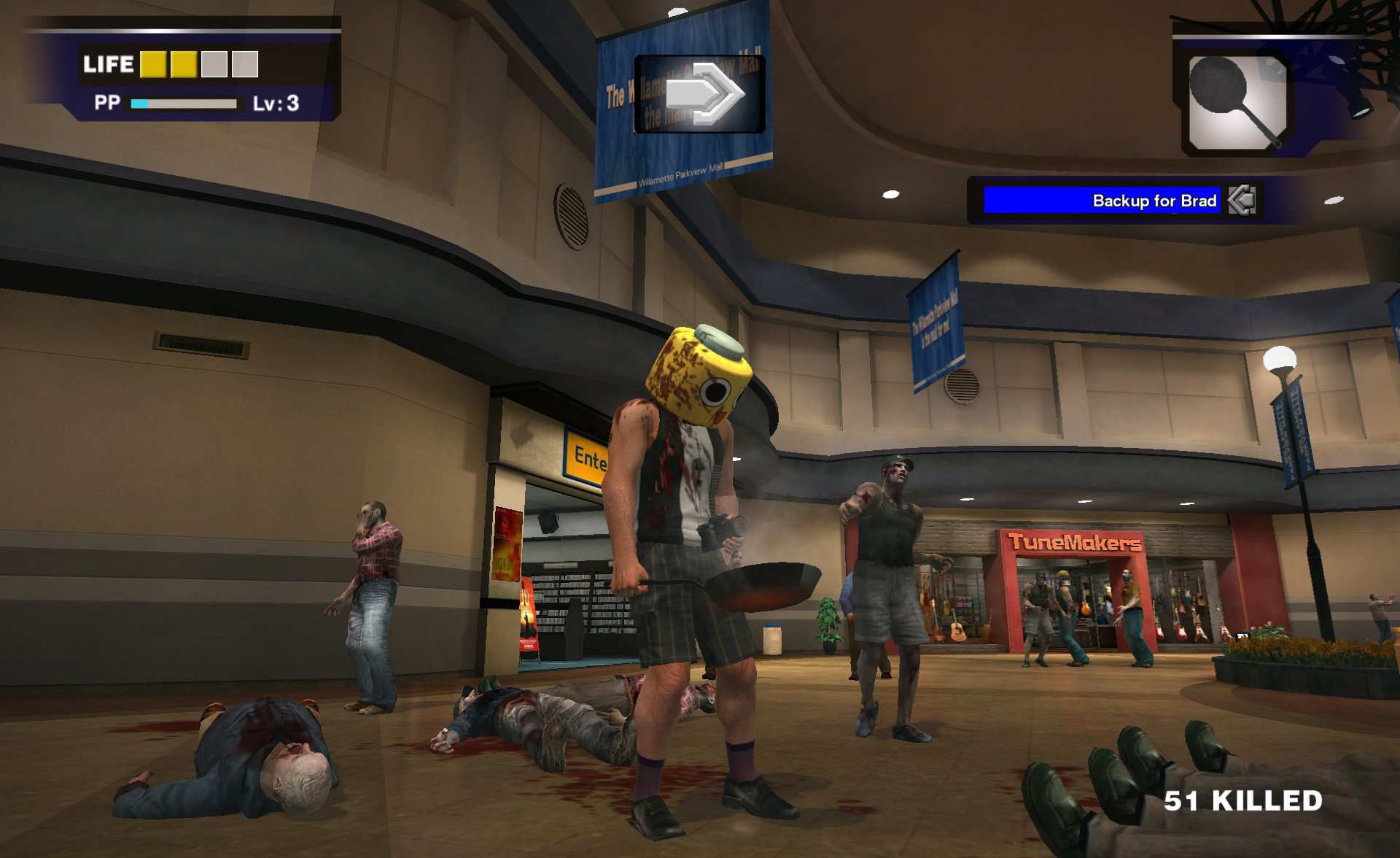 A shopping mall, hundreds of weapons, relentless hordes of decaying undead and 72 hours of pure carnage; that was the formula for Capcom’s 2006 Xbox 360 exclusive Dead Rising. The game became a cult hit which then went on to develop into a series of games that we still play today. The recently announced Dead Rising 4 will drop in December of this year, but that’s not what we’re talking about today.

Capcom recently confirmed that the original zombie-crusher that started it all, Dead Rising, will be coming to PC via the Steam marketplace. When it launched back in 2006, it was exclusive to Microsoft’s Xbox 360 system, therefore many people didn’t get a chance to play it and frankly, didn’t know what they were missing. This revitalisation of the original classic will not only be a better experience for new players, but will also refresh the taste that still lingers for the veterans of the series.

A lot more information is now available thanks to the Steam page. Full controller support, Steam achievements and use of the Steam cloud are just some of the features of the resurrected zombie hit. The system requirements have also been released so here’s a list of what you’ll need to be putting down hordes of zeds whilst looking for that tasty bargain.

So there you go. Those are the specs that you’ll be needing in order to relive, or start the madness found in this zany survival horror. Dead Rising releases on the Steam marketplace on the 13th September and will be priced at £15.99 or roughly $20.