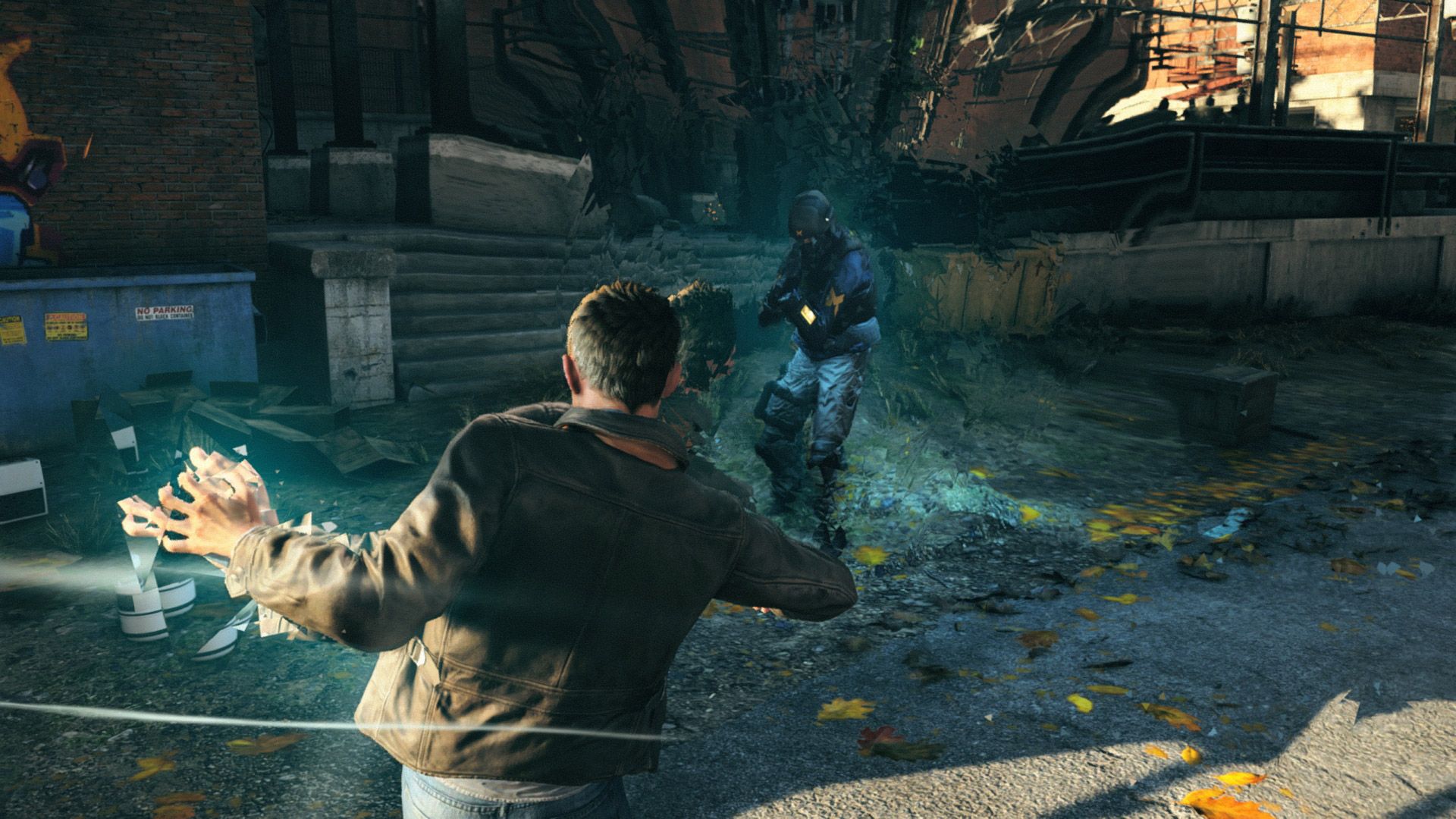 You may hear the words Remedy Entertainment and instantly reminisce of playing one of their timeless classics, such as Max Payne or Alan Wake but not all will have played their latest title – Quantum Break – due to its Windows 10 and Xbox One exclusivity. If you happen to be within that group and haven’t played it for exactly that reason then good news, it will soon be available through everyone’s favourite game dispenser… Steam.

That’s right, the Steam marketplace has an official store page for Quantum Break and you can expect it to launch on the 14th September this year. It will be fully supported with Steam achievements, full controller support and use of the Steam cloud. On release, Quantum Break was both praised and criticised which ultimately lead to favourable reviews. Speaking of reviews, you can read our Quantum Break Review.

An interesting aspect is that even though it’s recommended, Windows 10 is not required. Under the minimum specifications lies Windows 7 – 64 bit. Regarding the other requirements, Quantum Break insists that you have some hefty equipment at the ready with a couple of the recommended specifications being 16GB of memory and a GTX 970.

So there you have it, those of you who are still on Windows 7, 8 or don’t own an Xbox One can now play Remedy’s latest title without changing a thing, as long as you have Steam that is.