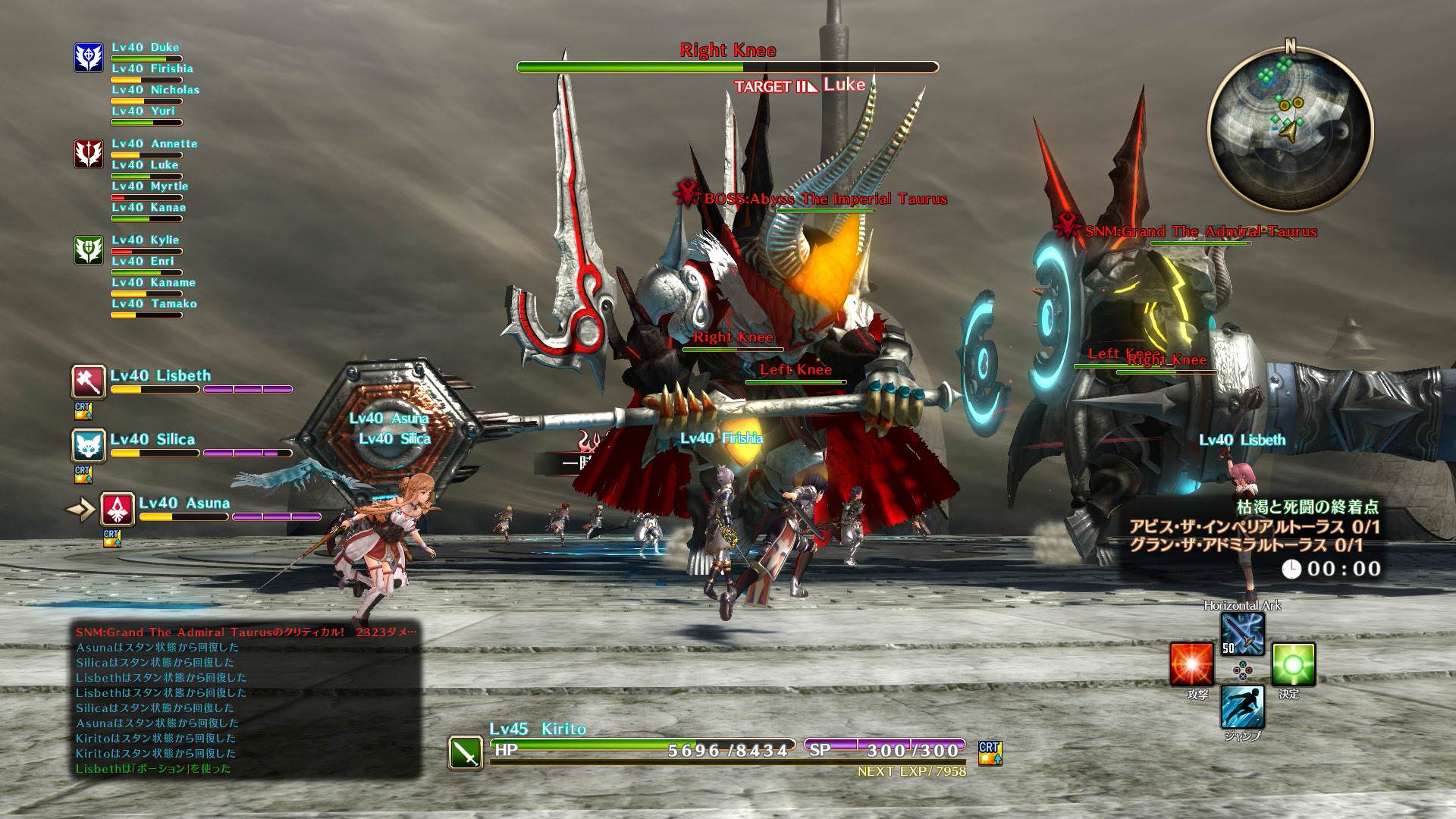 Bandai Namco explain a new feature and characters which will be apart of Sword Art Online: Hollow Realization.

A new system called the Emotion Void System is used as the in-game communication system between players and adds its own personality represented by emotions, which can be checked in the status menu. Depending on the emotion, these can affect and influence the character’s skills on the battlefield. The more the bonds are maintained with the entire team, the more efficient characters will be in battle. The mystery is also deepened with Premiere, when you can see that she has emotion to begin with but starts to develop as players interact and enter battles with her.

Argo will be back once again to help Kirito and his friends in their adventures in Sword Art Online’s Origin’s world as well as new boss battles such as Summon the Fate Dominator,  Abyss the Imperial Taurus and Grand Admiral Taurus.

Sword Art Online: Hollow Realization is coming Autumn 2016 and will be available in both physical and digital form on PlayStation 4 and PlayStation Vita in Europe, Middle East, Africa and Australia.