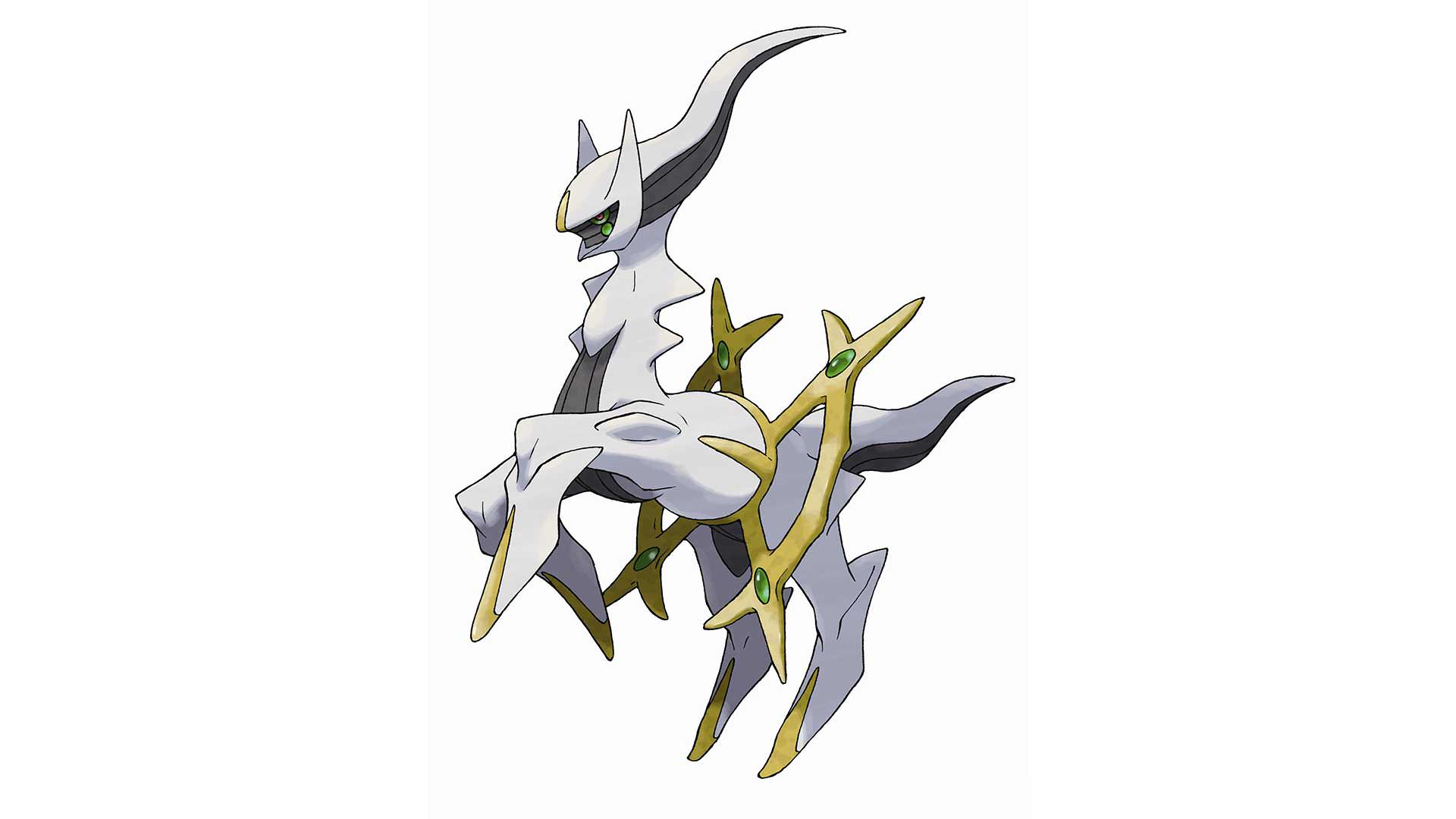 To celebrate the 20th celebration of Pokemon, fans are invited into GAME for a chance to collect the Mythical Pokemon Arceus. Owners of Pokémon Omega Ruby, Pokémon Alpha Sapphire, Pokémon X orPokémon Y will be able to get the Pokemon free of charge.

Arceus is one of the Mythical Pokemon of the Sinnoh region and originally made its appearance in Pokemon Diamond and Ruby back in 2007. According to lore in Pokemon Arceus came from a Pokemon Egg and shaped all there is. From this it is able to defend itself from all Pokemon types while holding onto special plates discovered in the Hoenn region of Pokemon Omega Ruby andPokémon Alpha Sapphire.

The free Arceus Pokemon which you can get from GAME stores across the country has the following stats:

Read more: 5 beginner tips for getting started in Pokemon GO