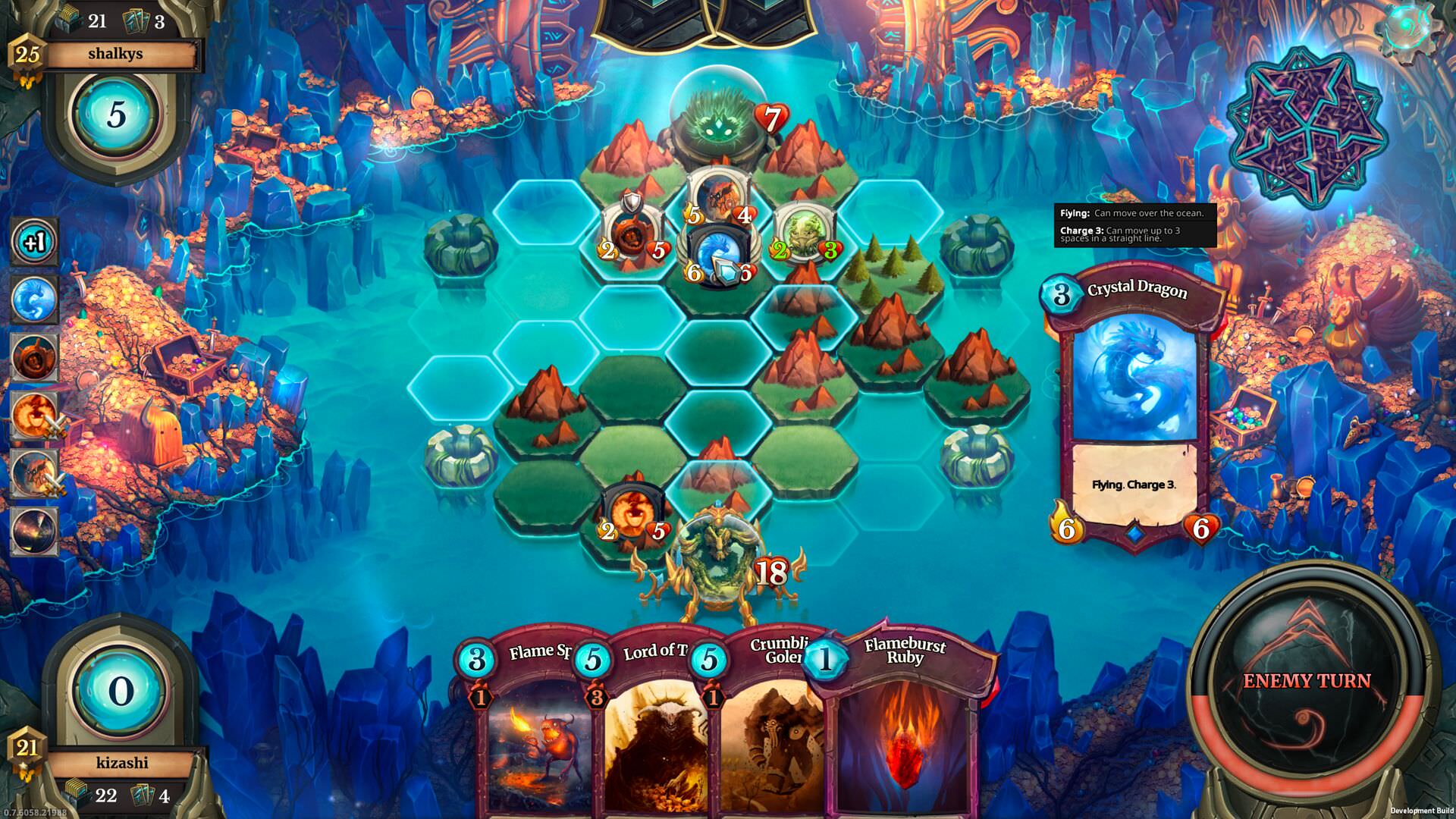 Abrakam are sending Faeria to the free to play market from August 24th 2016 which is the biggest milestone in the title’s history since it was launched on Steam Early Access in March 2016.

The collectable card game’s shift into the free-to-play sector is in-line with the biggest expansion of their single player content, the version 0.8 update. Players will be able to battle a variety of new opponents and enjoy over 20 hours of new single player content. The expansion is designed to help new players understand how to play Faeria and brings the solo mode more into the spotlight to make it a fuller experience.

“After our Kickstarter campaign, we realised that Faeria had a lot of potential to grow above being just a niche game, so it was therefore decided that, in addition to building the game for multiple platforms, we would open the gates for everyone to enjoy Faeria, regardless of their wallet size,”

For more advanced players, the single player experience will also offer the chance to test new strategies and build out their decks to destroy their opponents. As time goes on Abrakam have mentioned that more content will be coming over the next few months and years.

“When crafting the user experience, we always want to make sure that the F2P journey is enjoyable and money spent in the game isn’t a huge factor in a player’s progression. At the same time, we also need to make sure that a player who spends money is feeling rewarded by their purchase and this is a very fragile balance. We’ve always said that Faeria is easy to learn but hard to master and we’re hoping our move to F2P along with the launch of Version 0.8 will open doors for gamers who haven’t yet been able to make the move to CCGs.”

Also included in the version 0.8 update are new visual effects, increased compatibility for other languages and a newly design layout for Mythic cards. Private alpha testing is also being rolled out for iOS devices with the first access coming in September, with further mobile platforms such as Android being announced later in the year..

In celebration of the Free-to-play shift, Abrakam and Valve have teamed up to offer a special period where you can pick up the F2P version today for 24 hour only. Once downloaded you will be able to access the game for free forever. To claim your free-to-play access head over to the Faeria Steam page. 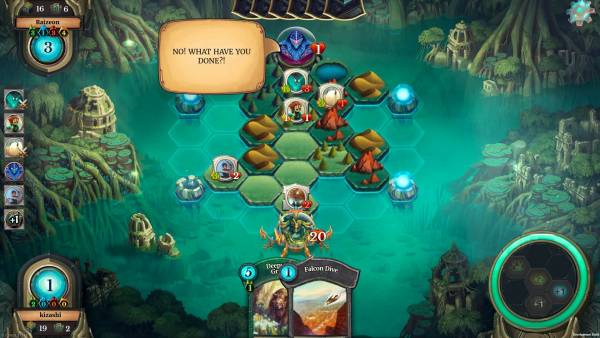 Gwent, Card Game from The Witcher 3, Coming as Full Title
Powered by Magic