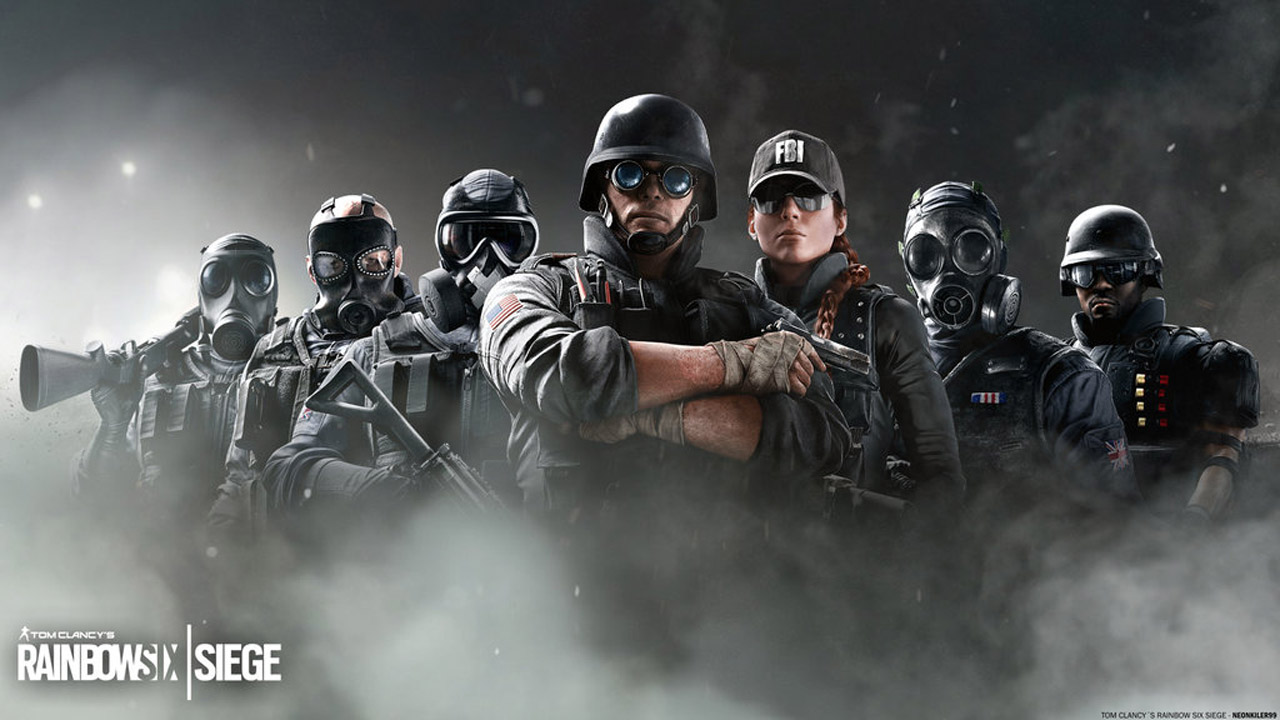 The latest content update for Tom Clancy’s Rainbow Six Siege has just dropped. As of August 2nd Operation Skull Rain replaces the previous Operation Dust Line, bringing in two new operators, a new map, a weapon attachment and multiple game changes and bug fixes. The above date is the release for owners of the season pass, regular players have to wait an extra week to be able to purchase the new operators although they still get access to the new map and attachment immediately.

Aesthetic sides of the game including parts of the in-game HUD have been redesigned, this has also come along with changes to the lobby and menu systems. Players can now expect a bigger emphasis on team co-operation as the new design allows you to see the load-outs of your team with their respective operators.

This update focuses on Brazil’s “BOPE” division. Loosely translated to “Police Special Operations Battalion”. The two new operators; Capitão (Captain) and Caveira (Skull) bring multiple weapons and skills into the mix. Captain has a unique tactical crossbow, firing either smoke or scorching fire at enemies whilst Skull can silently prowl through the map using her “Silent Step” ability.

The new map, Favela, embodies the concept of CQC (Close-Quarter Combat) with claustrophobic houses and cluttered rooms. There is also a sense of movement with players being able to scale rooftops to breach one of the various buildings and wreak havoc.

Ubisoft have addressed the darker side of the game too with this update. They have tackled more “toxic” behaviour and cheating by adding new countermeasures to online games as well as the popular BattlEye anti-cheat system which is used by many other games.

Many concepts have been addressed with the fixes and tweaks. Player comfort, game health, playlist changes and game balancing are some of the many focus areas of the development team. Ultimately, these tweaks and fixes are making Rainbow Six Siege into a highly-competitive tactical shooter, more so than already. It’s safe to say that these changes will make the game better and more enjoyable for all players.

A full, detailed list of Operation Skull Rain’s content including patch notes can be seen on the official site for the game.