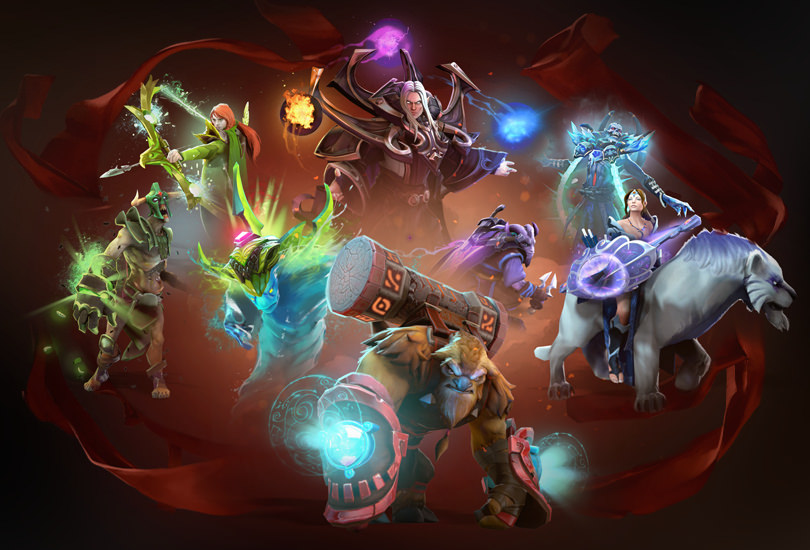 The biggest championship event of the year for Dota 2 fans is now here. The tournament, called The International, started on the 8th August and will run through to the 13th of the same month. It’s being held at the Seattle Centre and will see 16 competing teams fighting for the crown along with more than $20 million in accumulated prize money.

Fans can watch the event in numerous ways. Live streams through web sites like Twitch and YouTube are often a popular medium to get your fix. The in-game Dota 2 client can also be used to view the event. Adding a more personal touch, viewers can see the battle from the pro-player’s perspective and owners of the Battle Pass can make in-game Battle Predictions which grant the chance of receiving bonus Battle Points.

The International 2016 Battle Pass, which is now available to the public has seen the money up for grabs raise significantly through the time that it’s been on sale, this is of course due to the fact that 25% of all Battle Pass sales go directly to The International 2016 prize pool. Included in this Battle Pass is a bundled variety of in-game items including quests, challenges and cosmetic items.

With the colossal impact that eSports has had on the gaming world, this event will surely be a spectacle to behold. Millions of people around the world will be watching these teams go to war within their favourite video game universe.

Further information on the event can be seen on the official web site.