In Deus Ex: Human Revolution, what is referred to as the “aug incident” took place. Mechanically augmented people all over the world suffered from psychotic delusions, lost control of their actions and started to attack others. Millions were killed, hundreds of thousands of others were severely injured, and the entire world was shocked.

Deus Ex: Mankind Divided takes place two years after the incident in 2029. Society has been split by prejudice and fear, countries are causing a humanitarian crisis with harsh laws and punishments and there’s rumours of a worldwide conspiracy. You play as Adam Jensen, first seen in Human Revolution and must work against the clock to unravel the conspiracy and help maintain order in the world.

Ahead of the release scheduled for August 23rd, Square Enix have released images of how they imagine various cities around the world would look including London, Paris and Sydney. You can see a few of them below but for the full gallery, go here: Cities in 2029. 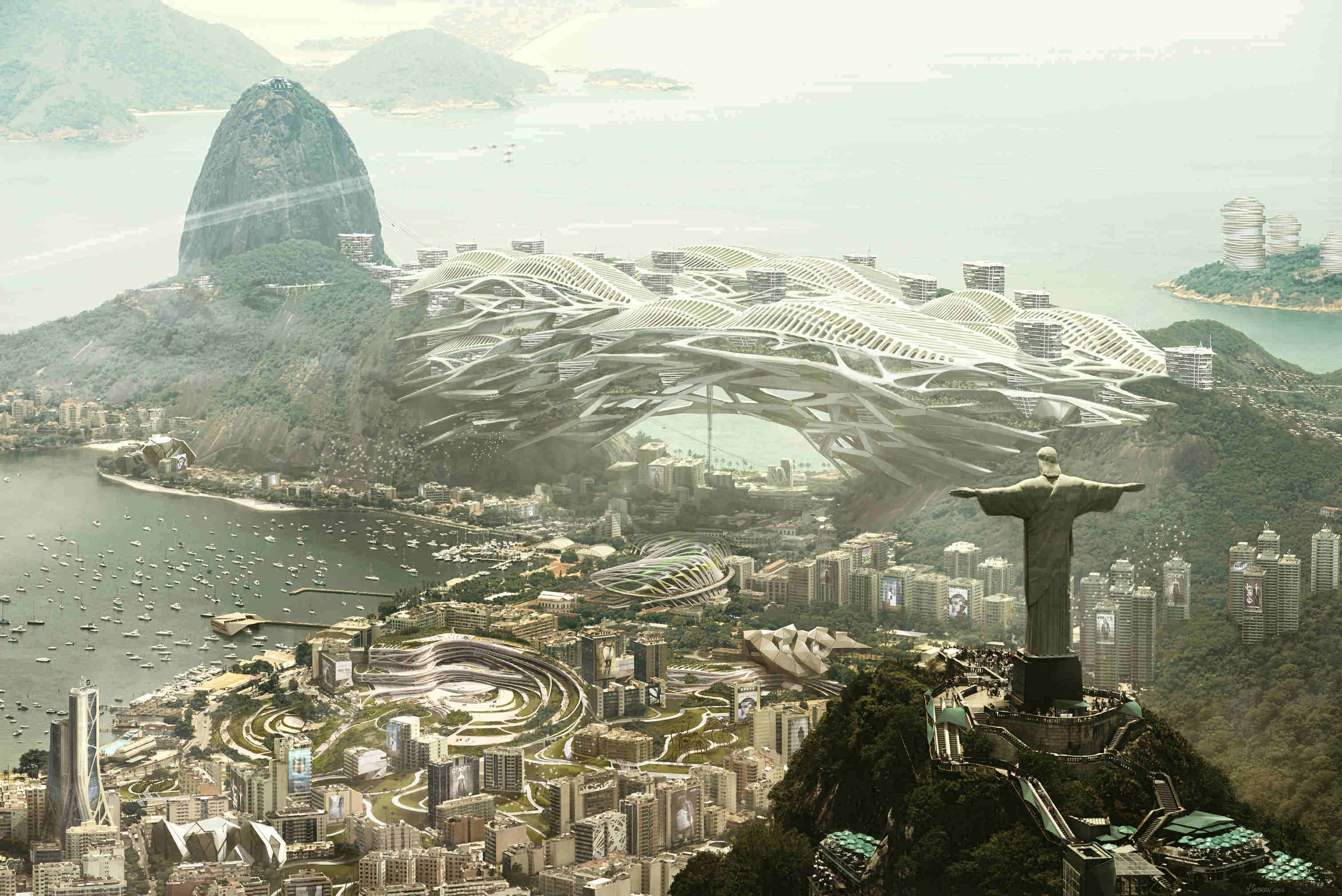