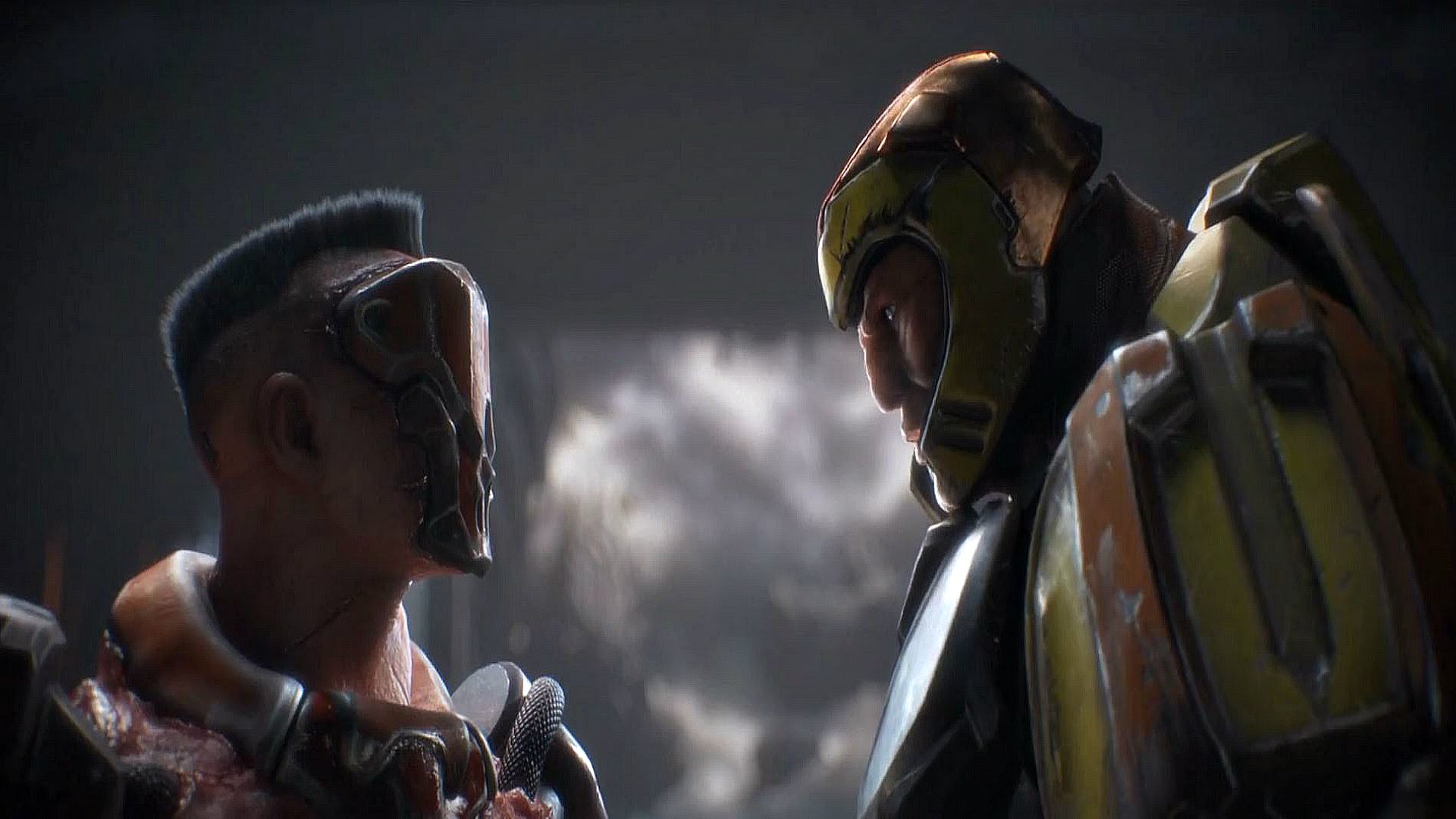 Quake is the successor to the DOOM series and is the granddad of arena shooters. Nearly all multiplayer first person shooters today are heavily influenced by the mechanics introduced in Quake and just like Bethesda recently rebooted DOOM, they’re doing the same with Quake. The difference being, the new DOOM’s multiplayer has so far been a big flop. This looks to be quite the opposite.

There isn’t a confirmed release date for Quake Champions, but a beta will be taking place during 2017. Check out the first gameplay trailer below.