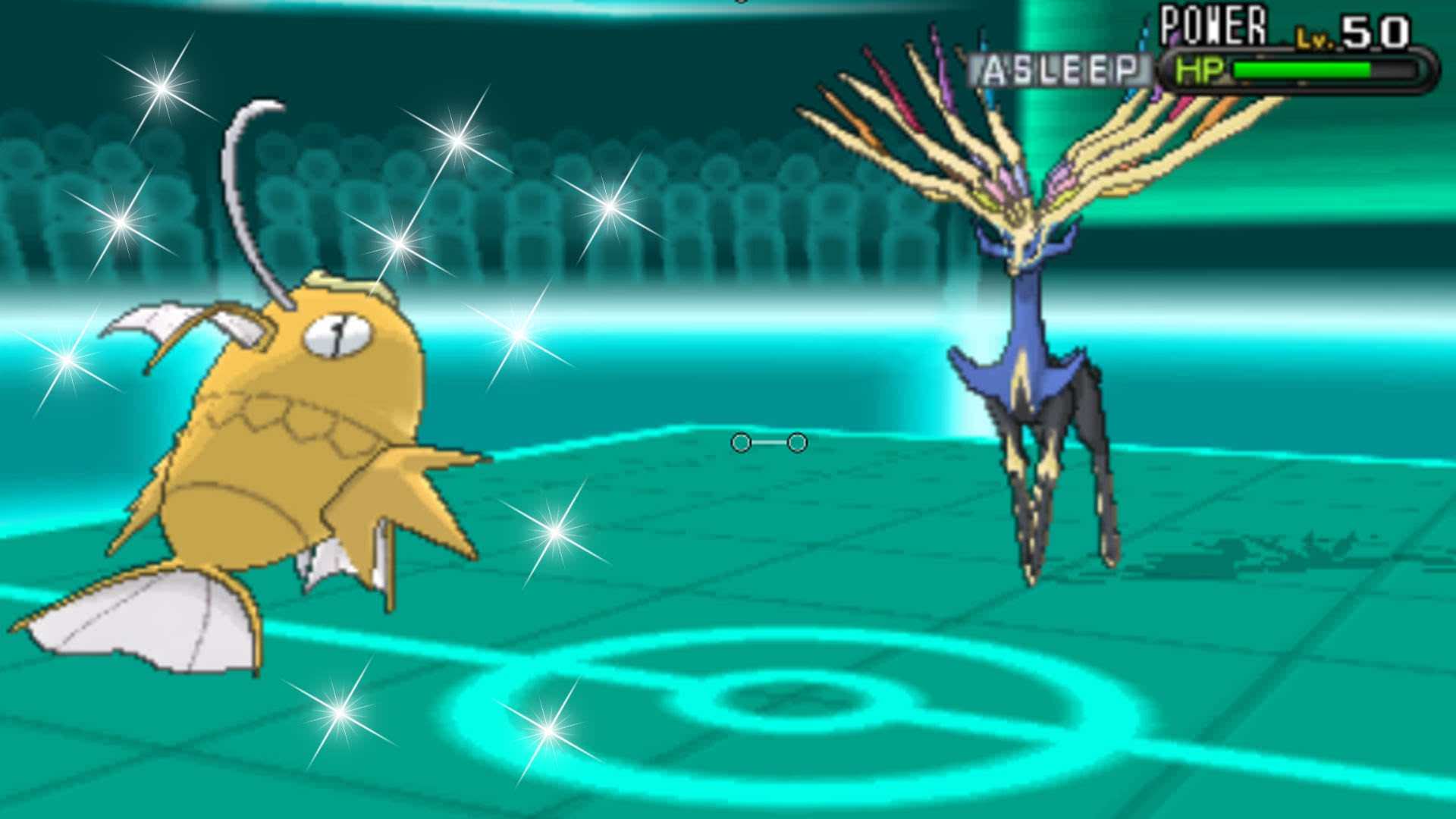 Pokemon GO has been out for nearly a month and in that time servers have gone down, the Pokemon tracker has been removed, Pikachu has been found at the start of the game and there is a little trick to control your Eevee’s evolution.

Like any other Pokemon game there are a lot of values to take into account if you want to be the best trainer when it comes to battling. For the later levels and Pokemon Gyms it will be important that your Pokemon have a CP over 1000s. One user over on Reddit, Kyurun has worked out with pretty good acuracy what your base Pokemon’s CP will need to be for its final form to have over 1000 CP or close enough.

Read more: 5 beginner tips to get you started in Pokemon GO.

It is worth mentioning that the tool used to calculate the CP is not 100% accurate so don’t take these values as rock solid but they should put you on the right track to make sure you can compete in the higher end battles later on. If you do want to get the most out of your Pokemon, you’ll need to dig a little deeper into their individual stats and IV’s and can use another calculator to get your CP levels.