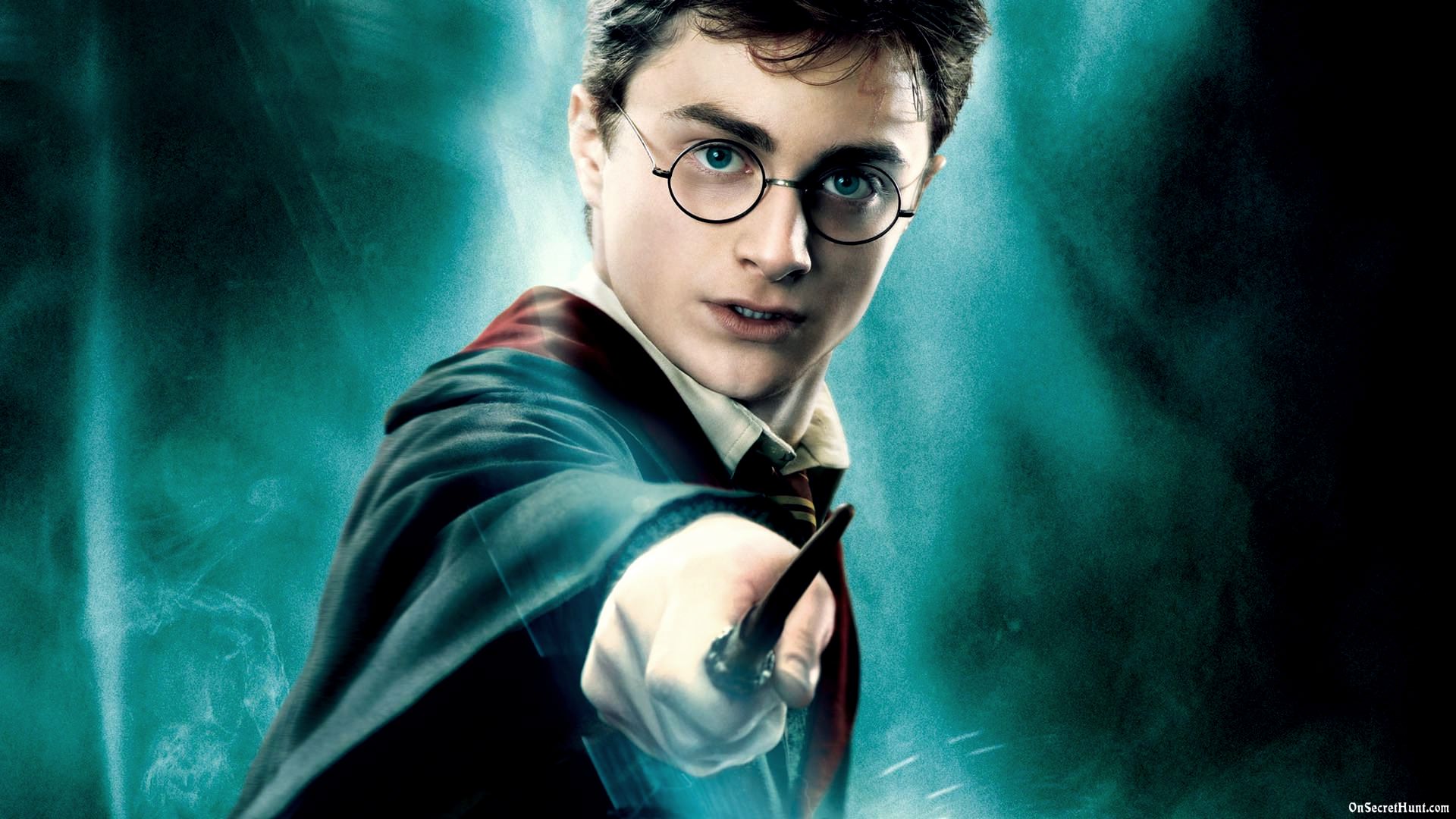 With the overnight success that is Pokemon GO, it was only a waiting game until a spin-off was to creep up around the internet. Harry Potter was the franchise chosen by the internet to be rumoured to be Niantic next choice, Harry Potter GO.

I hate to be the one to break it but…

Harry Potter GO is not happening, not anytime soon.

Read more: Here’s 5 tips on getting started as a beginner in Pokemon GO.

It all started with a couple of news sites quoting an article from IGN, which was supposedly an interview where a Niantic developer mentioned about the title becoming a potential next candidate for a GO game. Sadly, the link is broken to the ‘interview’ and most likely never existed in the first place.

Just because this rumour was squashed however, does not mean a AR Harry Potter game is not in the works. With the success of Pokemon GO it is clear potential to expand to other titles is possible, but there is no official announcement from Niantic or any other developer. 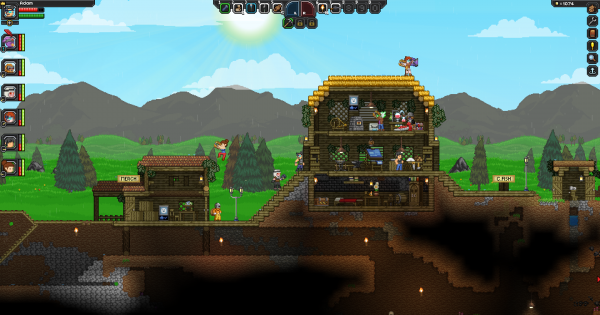