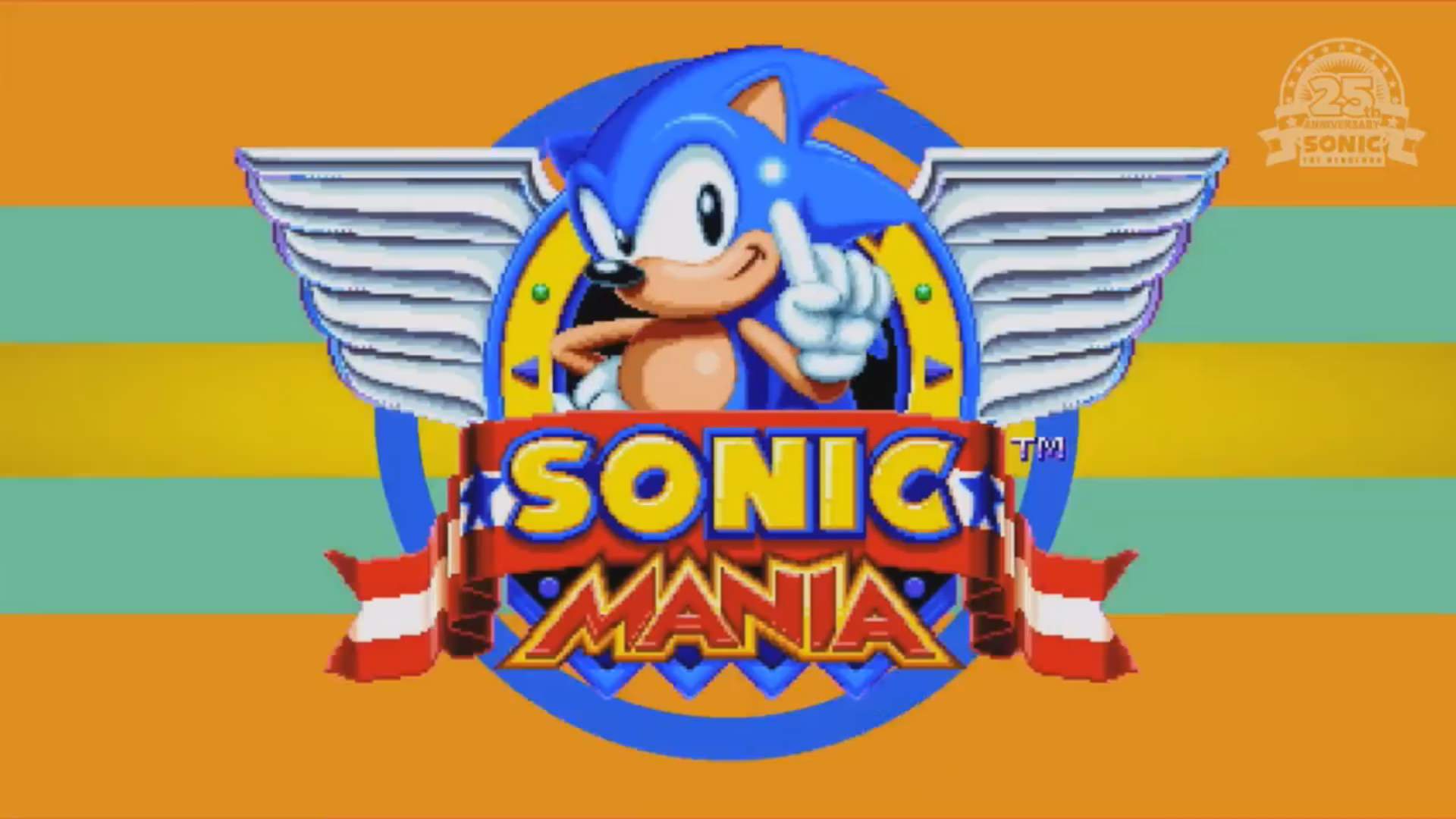 If you were around in the early 90’s, you will definitely remember the early years of Sonic the Hedgehog. Using the power of ‘Blast Processing’, the blue blur starred in a series of games that many fans believe were his glory days. It could be argued that the games that followed didn’t quite match the same level of success, but for the 25th anniversary of the series, SEGA have unveiled an all new 2D Sonic game that will arrive on PC, Xbox One and PlayStation 4 early next year.

Sonic Mania is built from the ground up by Sonic Team, along with freelance game designer Christian Whitehead, who helped SEGA build the mobile ports of Sonic 1 and 2, as well as the remastered released of Sonic CD. The game will feature a selection of remixed zones from his previous exploits such as the infamous Green Hill Zone, but will also feature a set of all new zones to speed through to your hearts content. It has been confirmed that Tails and Knuckles will also be playable, and that an all new move named the Drop Dash will debut in the classically inspired adventure. To see some of the high speed gameplay for yourself, be sure to check out the trailer below and let us know what you think in the comments.