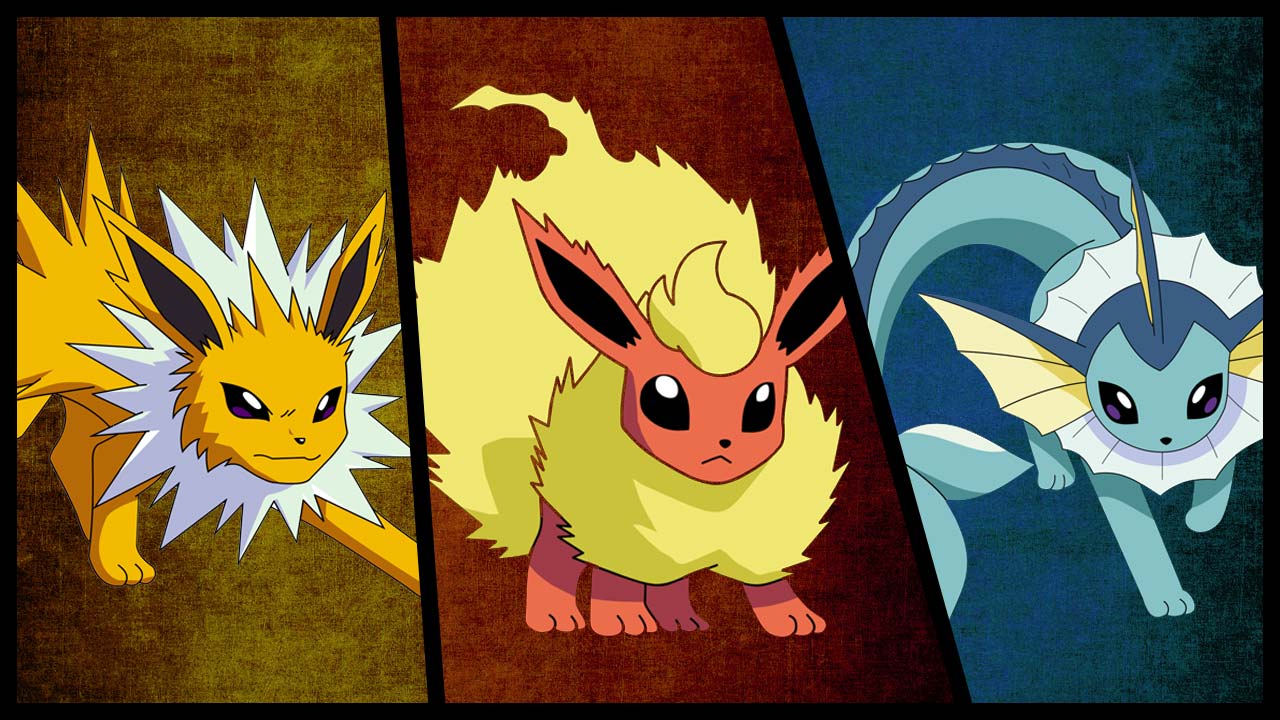 Pokemon GO has only been out a couple weeks and even less time in the UK but that has not stopped trainers from finding new tricks and offering tips to each other. The latest tip, which comes straight from Reddit user, smithnigel is on how to choose what evolution your Eevee turns into.

It comes from the history of the original anime, the Eevee Brothers each had a different Eevee evolution, Vaporeon, Flareon and Jolteon and they named them Rainer, Pyro, Sparky respectively.

Now in Pokemon Go there have been reports that if you name your Eevee one of the three names your Eevee will evolve into that type of choice. This has been confirmed by multiple users on Reddit who have tried but there has been a few inconsistencies.

If you try to choose your Eevee evolution in Pokemon GO, let us know in the comments or on our Twitter so we can see the success rates. If you have just started in the game, read our top Pokemon GO tips for beginner trainers which highlights the basics.