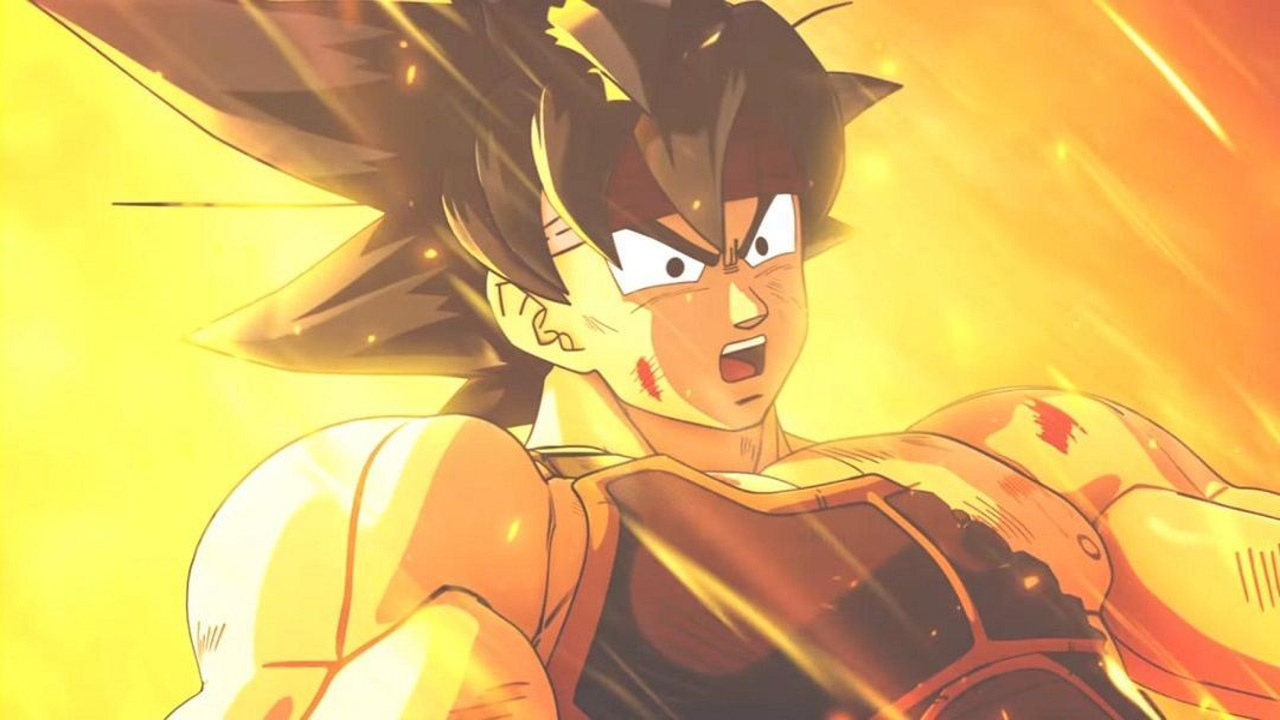 Recently revealed by Bandai Namco via Twitter, Dragon Ball Xenoverse 2 will feature exclusive content players who pre-order. There will also be a collector’s edition available that supplies even more juicy content.

Upon pre-ordering the game, gamers can look forward to riding around the hub world on their own Tao Pai Pai stick. But the most shocking of the pre-order content comes in the form of an exclusive character the players can access. This is a recently added character into the Dragon Ball Super animated series who has taken fans by storm. He is Goku Black and may just be the biggest challenge the Z Fighters has seen yet. Seeing him added to the game is nothing but a boost.

The content does not stop here for those who wish to purchase the Dragon Ball Xenoverse 2 collectors edition. This version of the game comes with the previously discussed pre-order content as well as a 34cm high, Super Master Stars Son Goku figure. This features the main protagonist of the series in Super Saiyan form looking very menacing, most likely from his encounter with Freiza on Namek. They can also look forward to a uniquely designed box which comes along with a Time Patroller’s Guide. It is unsure at the moment as to whether the guide is an art book or a themed notebook, but we will be sure to update this news when it is revealed.

All of this is great to see and is making Dragon Ball Xenoverse 2 look like a more superior game to the original. What are your thoughts on the content revealed? Pre-ordering your copy? Let us know in the comments and keep your eyes out for Xenoverse 2 releasing on October 28th on PS4 and Xbox One with the PC release a few days after.