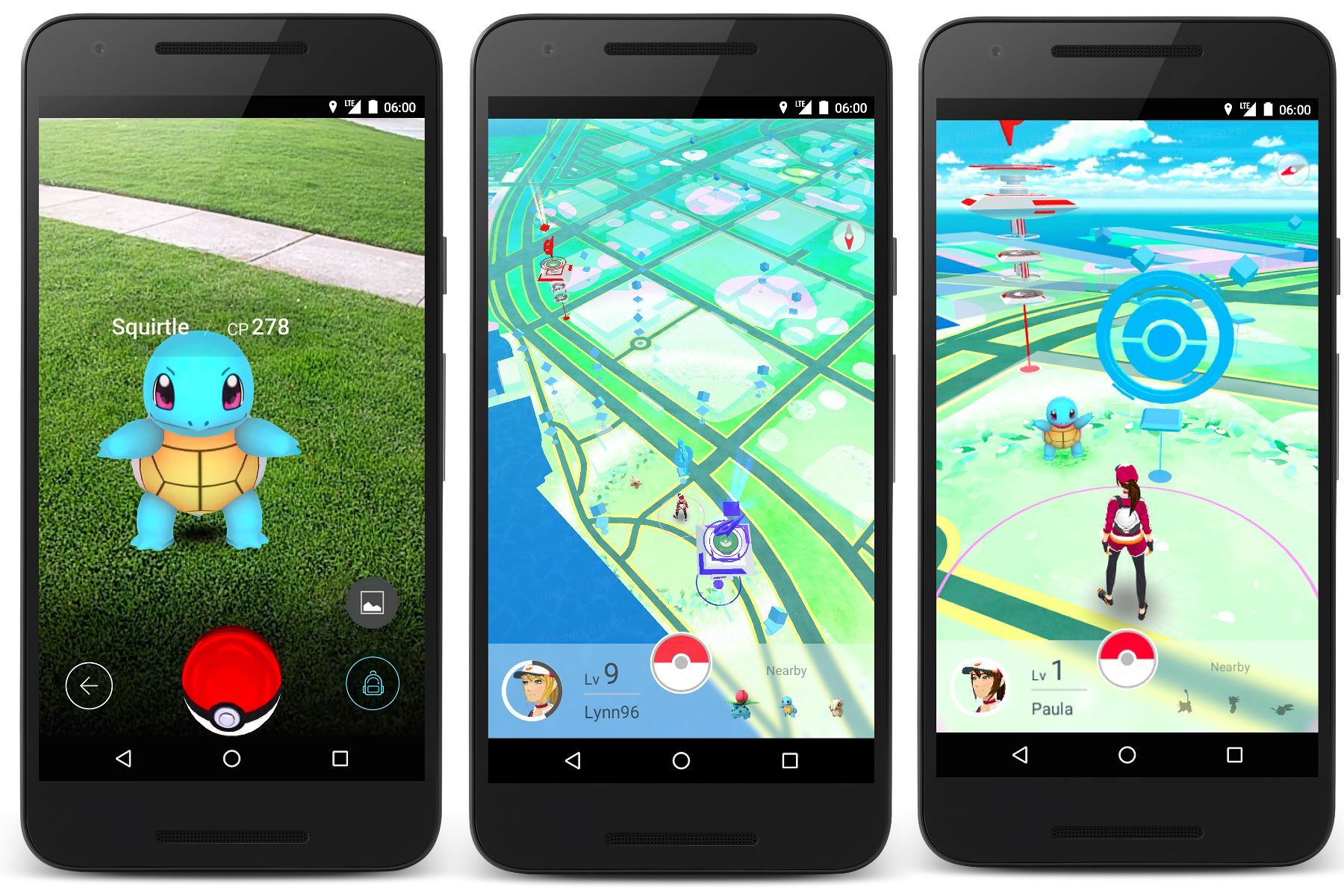 Good news Pokemon fans! Pokemon Go the “gotta catch em all” smartphone AR game is beginning to surface on iOS and Google Play in some places around the globe such as Australia. It was recently mentioned that the title would release sometime in July and has come sooner than expected.

If you don’t live in Australia and have an Android phone you can download the APK for Pokemon Go (Thanks NEOGaf) which we have tested and is working in the United Kingdom. To install the APK on an android phone you will need to go into settings > security and tick “allow installation from unknown sources”. After this you will be promoted to follow the usual installation steps which shows what the app needs to use on your smartphone.

At the moment, there is no official release for Pokemon Go here in the UK on the iOS Store or on Google Play for android but we will keep you updated as the story develops.