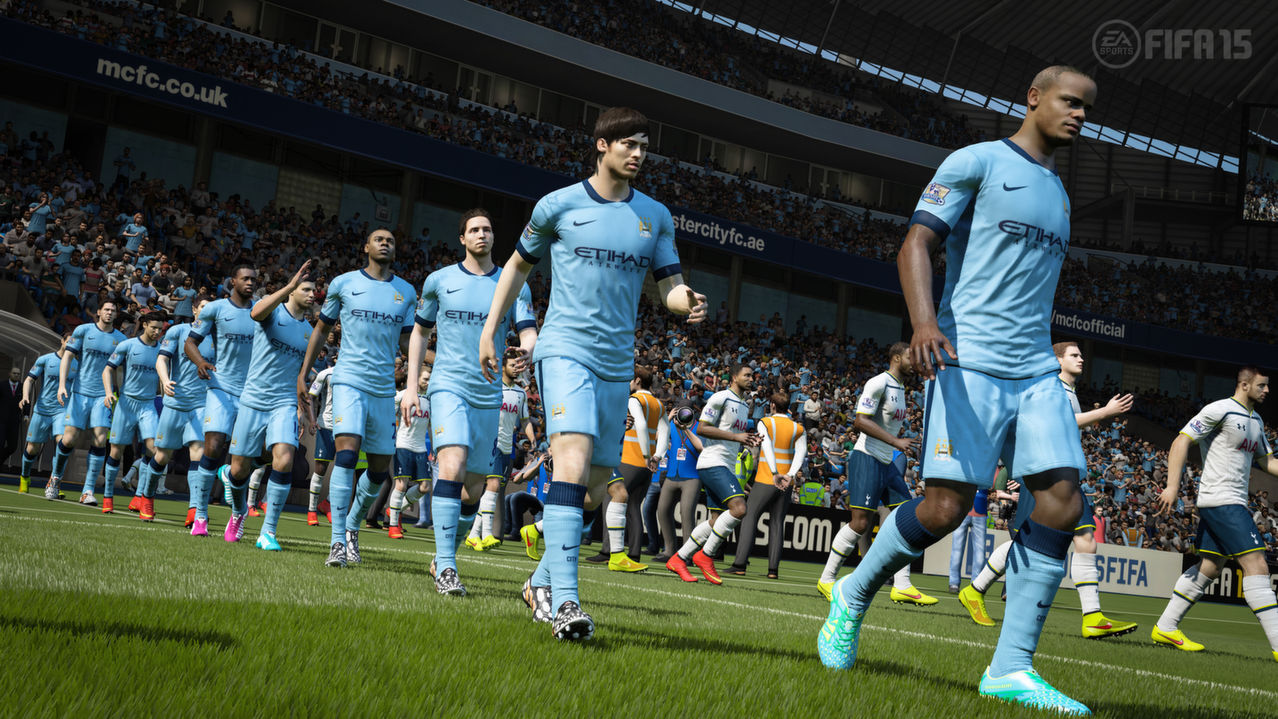 In their fourth acquisition of the transfer market, Manchester City have signed a name not many people would expect at all. Kieran ‘Kez’ Brown, professional FIFA player, becomes the first eSports player for the club but is the next name in a growing list of players and teams signing for professional sports teams.

West Ham were the first Premier League side to sign an eSports player, with Sean ‘Dragonn’ Allen signing around two months ago to represent the club in EA SPORTS FIFA, while Wolfsburg signed David ‘DaveBtw’ Blytheway back in February to play the immensely popular sports video game.

Kieran has said in the club’s official announcement that he’ll be producing videos for Manchester City’s official YouTube channel, something the club already do exceptionally well with compared to other top tier teams, alongside streaming on Twitch and representing City at FIFA tournaments.

Best of luck to Kieran as he has some big expectations to live up to given Manchester City’s success in the real game, and you can read the club’s full statement here. 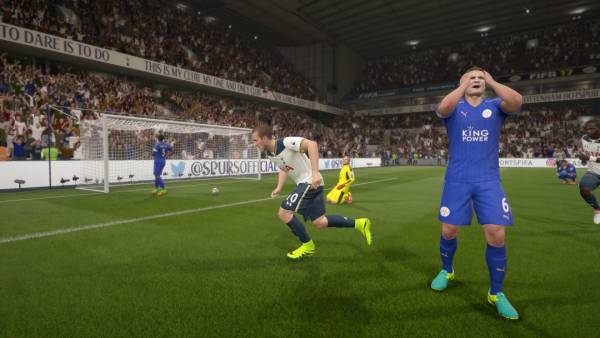