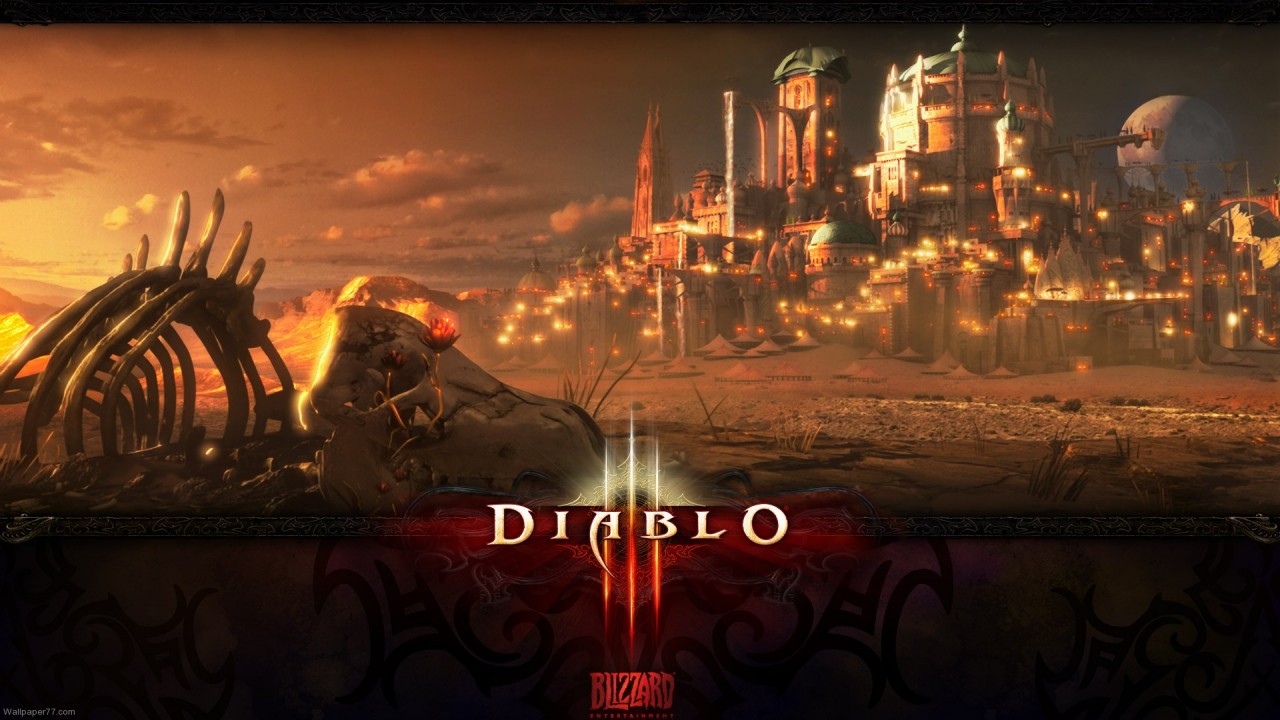 Fancy yourself an up and coming member of the video games development industry? Well here’s some good news for you, Blizzard Entertainment is hiring new staff for a new entry in the Diablo series, one of the new staff members will be given the prestigious role of being the game’s director. The game director will be tasked with “leading the Diablo series into the future” according to the job opening.

The role of game director is just one of seven new openings in this unannounced project. Other roles include: Software engineer, senior concept and character artists, as well as animators and VFX artists. The game director (whoever may be hired) will be taking over the role of director of the Diablo series. The previous director was Josh Mosqueira, who was the director for Diablo 3. Blizzard have also stated that they will either be filling Josh’s shoes from within the company of externally.

For now, we are unsure what this new project could be, it could be an entirely new title in the series or something along the lines of another expansion pack akin to the hugely popular Reaper of Souls expansion which was released in 2014.