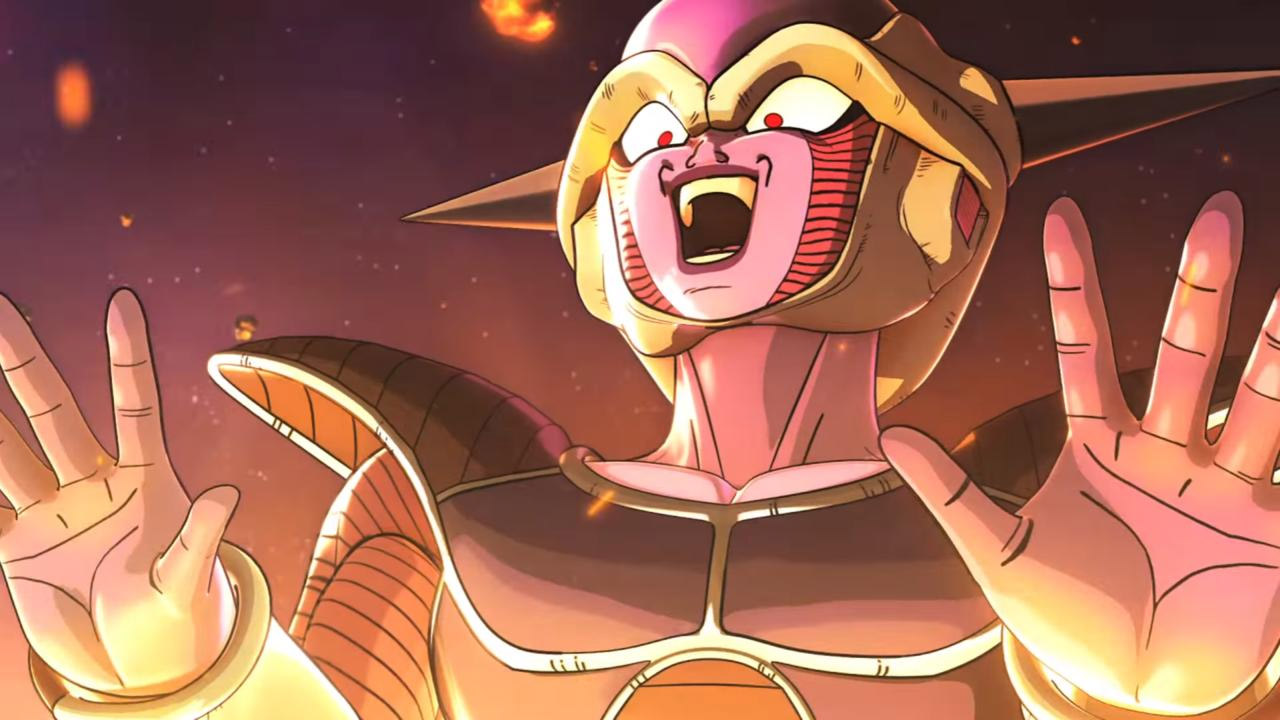 Confirmed by Bandai Namco, Dragon Ball Xenoverse 2 has an official release date. The games PS4 and Xbox One versions will be releasing on October 25th, followed by the PC version releasing a little later on the 28th. Another announcement was made by the company however stating that music sensation DJ Steve Aoki will be in the game as an NPC along side some of his music.

The songs from Aoki will include remixes of Dragon Ball’s legendary tracks such as “Head Cha-La” and “We Gotta Power”. He was ecstatic to become a part of the games release, just don’t forget to keep an eye out for him in the new hub city of Conton.

Along with double the frame rate, a larger hub world with flying capabilities and a plethora of other improvements, Xenoverse 2 is looking to be one game that Dragon Ball fans do not want to miss. Are you looking forward to the games release? Let us know down below.