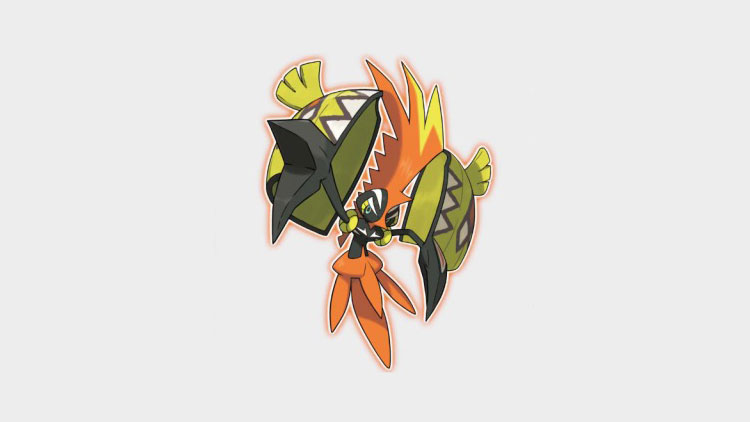 The Pokemon Company have released a new Japanese-language trailer for Pokemon Sun and Moon on YouTube today. The video features seven new monsters facing-off against some more familiar creatures.

Although an English version of the trailer hasn’t yet been released, this kind Redditor has revealed the names and artwork for the creatures. Say hello to Drampa, Togedemaru, Vikavolt, Cutiefly, Bruxish, Charjabug and Tapu Koko. 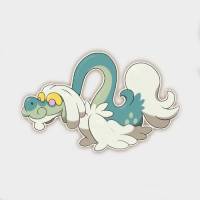 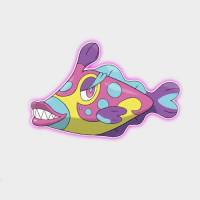 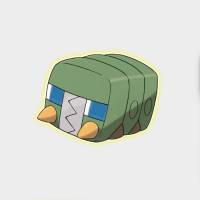 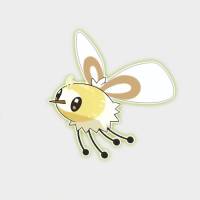 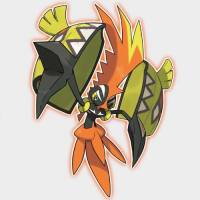 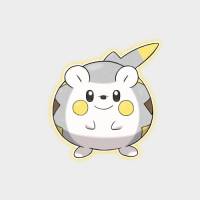 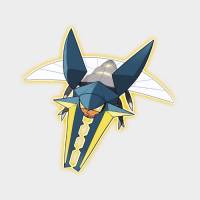 This is the first we have heard about Pokemon Sun and Moon since E3. According to developer Game Freak’s Twitter we will hear even more on Saturday 2nd July.

Pokemon Sun and Moon is set for release on Nintendo 3DS this November.