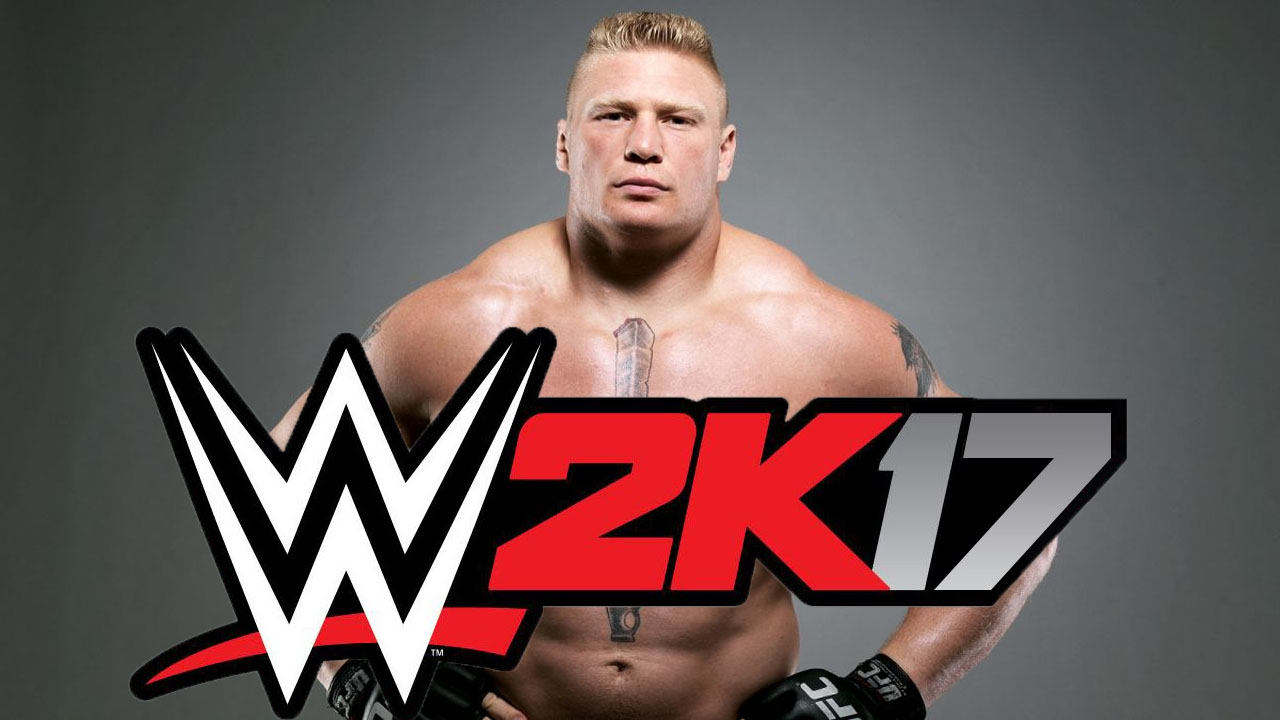 After awaiting a reveal this morning via 2K’s social media, it has been confirmed that WWE 2K17’s cover star is non-other than Brock Lesnar. This is a fitting tie in with the pre-order DLC character being a long time rival of his back in 2003/2004 Goldberg.

Brock Lesnar as well as Goldberg will be available in WWE 2K17 later this year. The game is promising to bring updates to its combat system, an updated character roster, improvements to MyCareer mode and much more. Could this reveal of the cover be alluding to a single player campaign mode that players could experience? Such as the return of Brock Lesnar the night after Wrestlemania where he made an impact after delivering an F-5 to star of the company John Cena.

As we wait for more information concerning WWE 2K17 to come out, what are your thoughts on the cover reveal? Let us know in the comments below and we will be seeing you guys in Suplex City later this year.