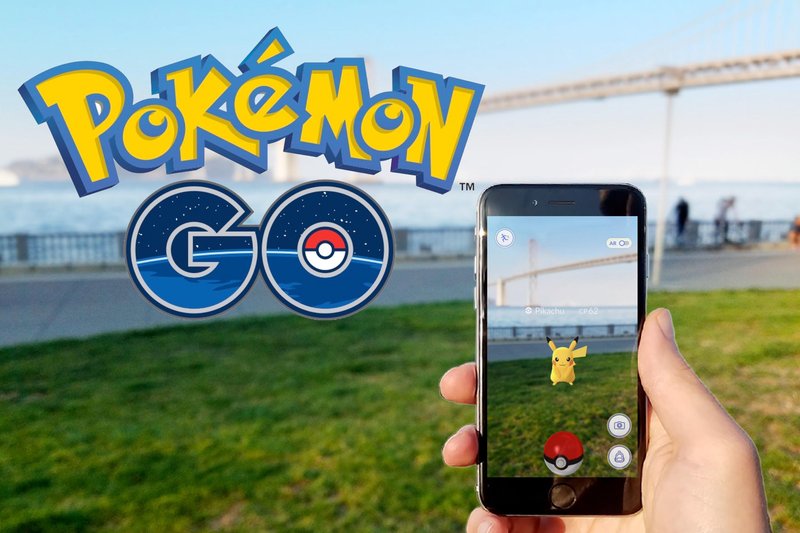 From July Pokemon GO will come to both iOS and Android smartphones and adults will be wandering the streets looking for Pokemon to catch.

Pokemon GO which launches in July is the long awaited mobile augmented-reality experience that uses your mobile phone’s camera and GPS to make your favourite Pokemon appear in the world.

Players will have to travel around the world to find Pokemon hiding in their environments such as finding water based Pokemon near the coast or Insect Pokemon in a forest. Rarer Pokemon may only be caught in special locations around the world.

If you want to always be ready for Pokemon catching but don’t want to have your phone out everywhere you go, Nintendo announced a piece of hardware called Pokemon GO plus.

The Bluetooth enabled device will cost $34.99 and can be attached to your wrist. When paired with your phone and in range of each other both will vibrate alerting you a Pokemon is nearby. You can attempt to catch the Pokemon without looking at your phone by pressing the button on the Pokemon GO Plus device, that way you can save your time and battery.

The Pokemon GO Plus app will not be available at launch but is expected to be released shortly after. Pokemon trainers be ready for July when the Pokemon GO app launches on both Android and iOS.