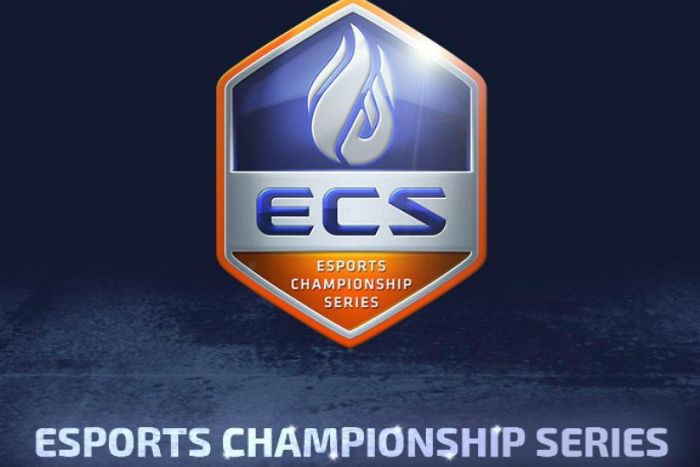 VGU has teamed up with the CS:GO eSports Championship Series (ECS) to give away eight pairs of MvP tickets worth £100 a pair to our readers.

Taking place June 25th and 26th in Wembley SSE Arena, the show will host the finals of the CS:GO championship tournament which includes eight of the top teams from around the world. Cloud9, Team Liquid, Luminosity Gaming and Team Solo Mid come all the way from North America, and Astralis, Fnatic, G2 Esports and Ninjas in Pyjamas hail from Europe.

Each team is competing for part of the $3.5 million prize pool which has been launched in partnership with FACEIT and Twitch, The first eSports league to offer co-ownership.

ECS MvP tickets (worth £50 each) include access to the event over the two days, a special seating area which is central to the main stage and a limited edition ECS scarf.

The enter the competition all you need to do is follow the steps below and visit this page.