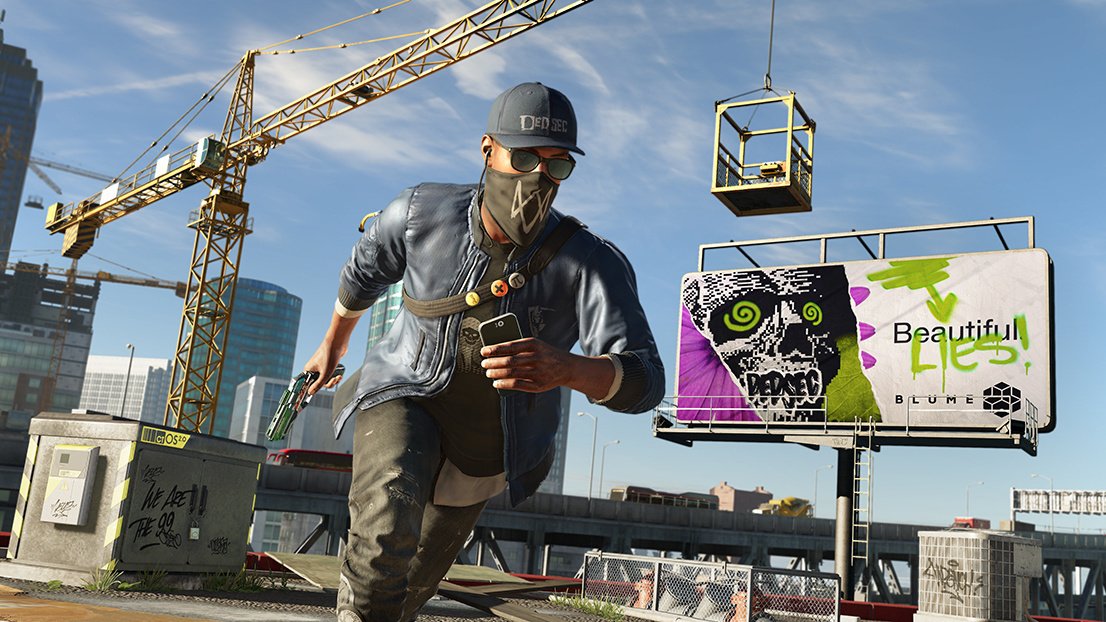 Ubisoft’s recently-announced Watch Dogs 2, the sequel to the painfully average Watch Dogs which was initially released in 2014, will feature post-release downloadable content that will launch first on Sony’s PlayStation 4.

This was announced at this year’s E3 event, an annual convention where the biggest developers show off their new projects and ambitions, by Ubisoft themselves. This new partnership between Sony and Ubisoft has been seen in the past with other developers and distributors, often with “pre-release” bonuses being added to the mix. In this instance, it’s simply a 30-day exclusive time period where PlayStation 4 users get access to the content first.

The new title was announced prior to E3 with a reveal trailer being uploaded via Ubisoft’s official YouTube account.

The reveal trailer for the game can be seen below.

Watch Dogs 2 launches worldwide on November 15th on the PlayStation 4, Xbox One and PC.