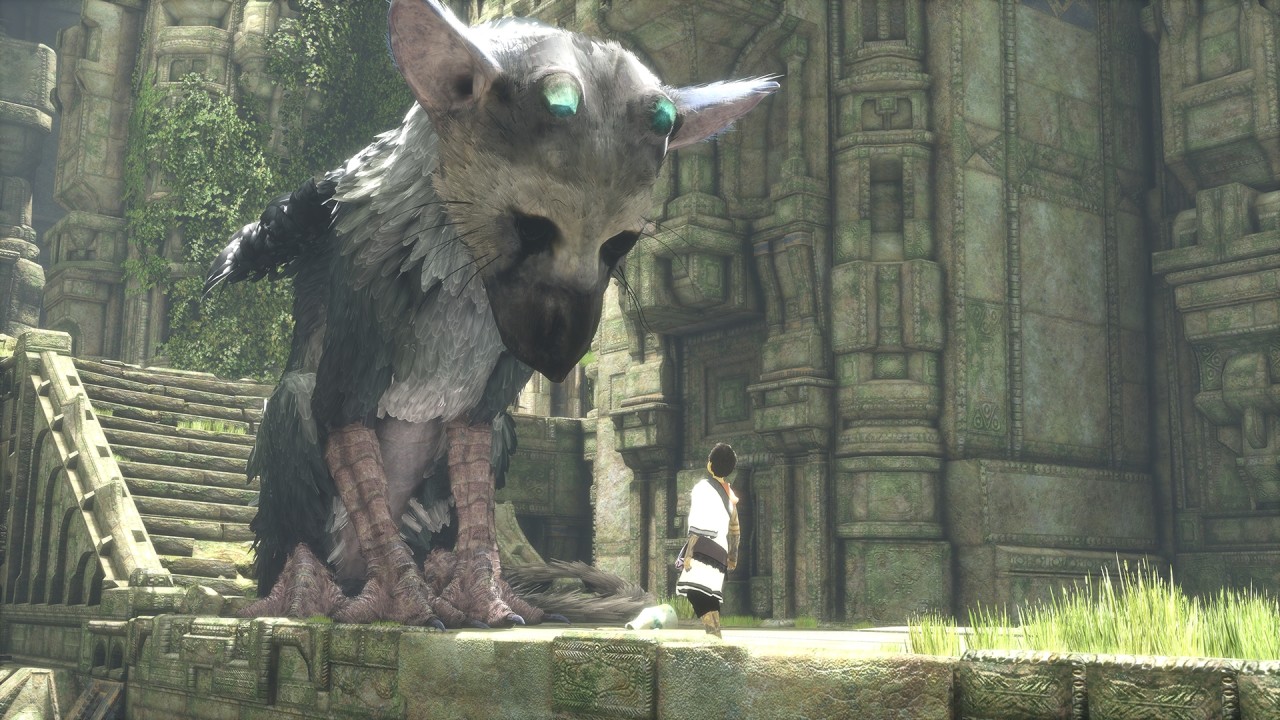 After being in development hell for the entirety of the PlayStation 3’s lifespan, Team Icon’s newest title finally gets a concrete release date. Last night, Sony announced, via their E3 press conference that The Last Guardian will be available on the PlayStation 4 on 25th October 2016. Yep, it’s coming out this year.

This information was released alongside a brand new trailer for the title, showing off more of the title’s game play as well as a second Catweagle character, an evil one who prevents the player from progressing in the game. The E3 trailer for The Last Guardian can be viewed below.

The Last Guardian is coming exclusively to PlayStation 4 on October 25th 2016.