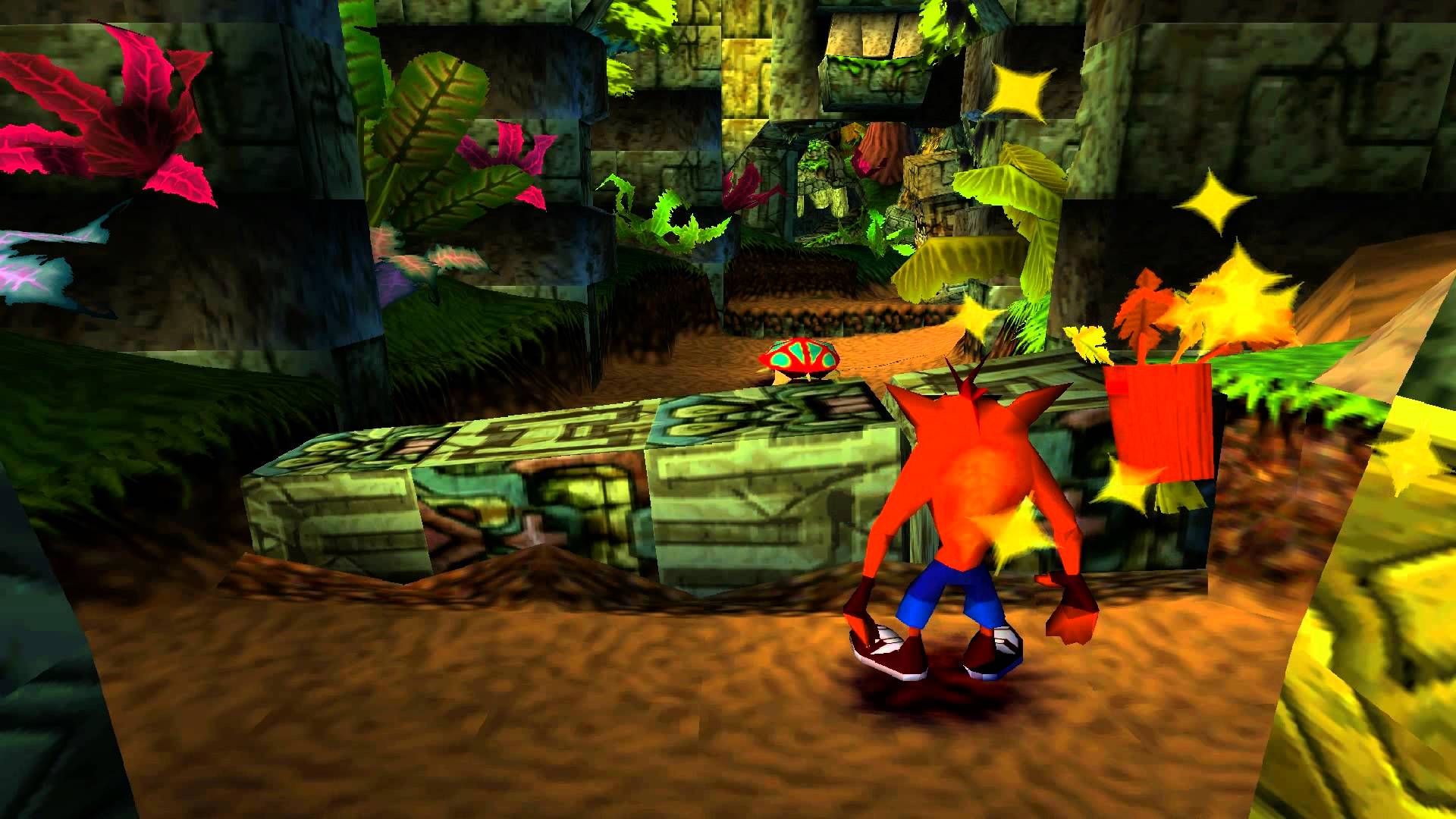 Back in the days of the original PlayStation, the Crash Bandicoot series were some of the most popular games on the system. Whether you were playing the original trilogy, or the Mario Kart inspired Crash Team Racing and Mario Party style Crash Bash, it’s cartoon styled characters in combination with addictive gameplay meant the games will be remembered as true PlayStation classics.

It has been a long time since the last Crash Bandicoot title, Mind Over Mutant, was released and some people wondered whether we would ever see him again. Our fears have now officially been laid to rest, as Sony Computer Entertainment have confirmed that the first three games in the series are receiving a high definition remaster that will be released next year.

Unlike many high definition facelifts we have seen in previous years, the developer Vicarious Visions will be re-constructing the games from the ground up. This is not the first time that the company has been involved with Crash Bandicoot, as they developed two of the portable spin offs for Game Boy Advance, and Crash Nitro Kart. No screenshots or video footage of the remasters have been shown, but the news of the return of such a beloved video game mascot is definitely something to be celebrated.

Are you excited to see Crash Bandicoot make a triumphant return? Let us know what you think in the comments below, and be sure to click here for more news related to E3 2016.