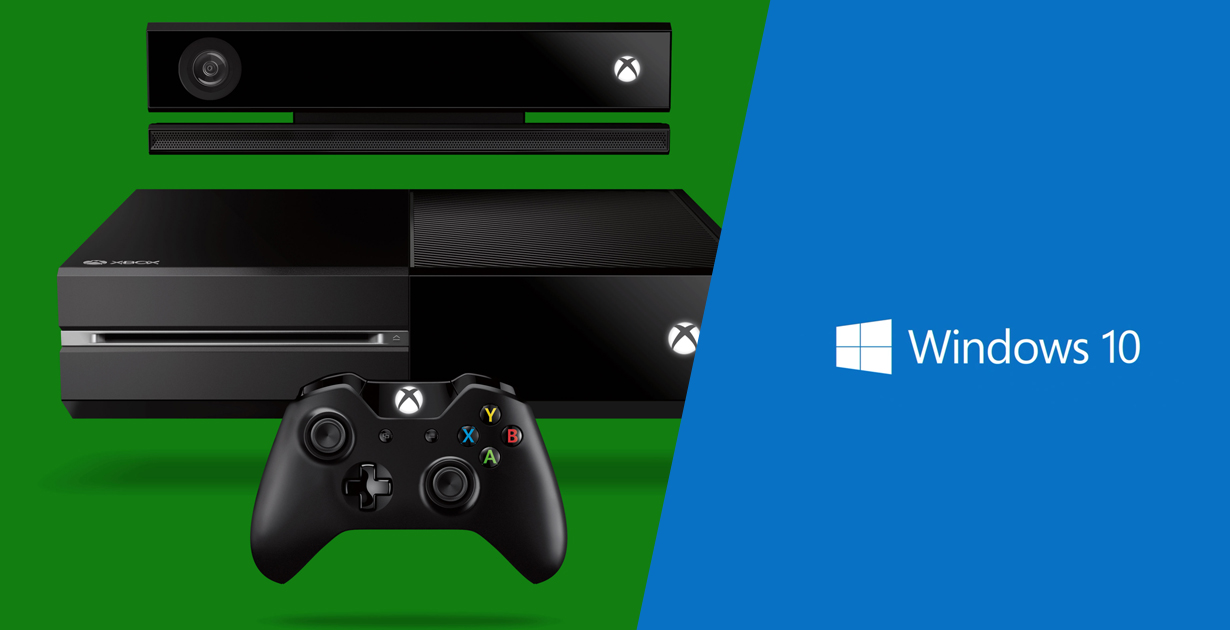 Rod Fergusson, studio head for Gears of War 4 developer Coalition has announced at E3 the introduction of Xbox Play Anywhere. A program that allows all compatible games on Xbox One and the new Xbox One S to be played on Windows 10, including Gears of War 4.

It also means players on one platform can play with those on another, including Gears of War’s famed Horde mode and co-op play.