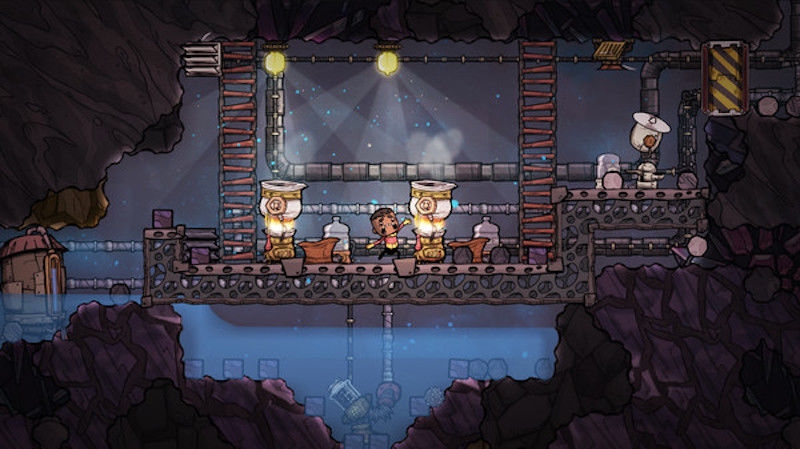 Oxygen Not Included, the new game from Klei Entertainment the developers behind Invisible Inc. and Don’t Starve, will be coming to PC as revealed at the PC Gaming Show.

The title will be  a colony simulator based in space. From the short teaser Klei Entertainment released Oxygen Not Included  is crafted in the company’s beautiful steampunk style. The objective is to manage the space station on your floating asteroid and guide your colonists to thrive in the vacuum of space.

You can take a look at the teaser below:

The game is listed on Steam as being released on May 9th 2017.