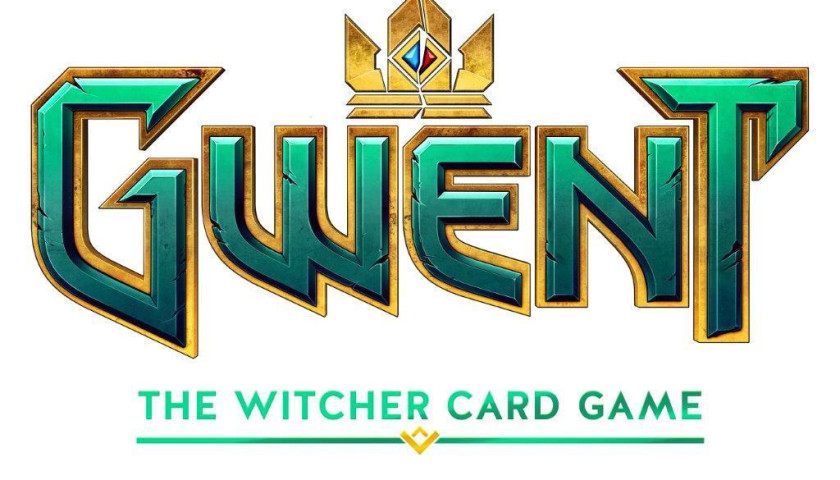 Gwent, the popular card game featured in The Witcher 3: Wild Hunt is coming as a full blown experience on Xbox One and PC. Hundreds of fans emailed developer CD Projekt Red to request it so they listened and you can now sign up for the beta at PlayGwent.com.

As a mini game in The Witcher 3, Gwent was perfect as it allowed you to rest in between slaying monsters, without being too complex. When compared to other card games such as Hearthstone and Magic The Gathering however, Gwent is very barebones, which is why CD Projekt Red have re-evaluated some of the mechanics and features, including a separate single player campaign and online multiplayer.