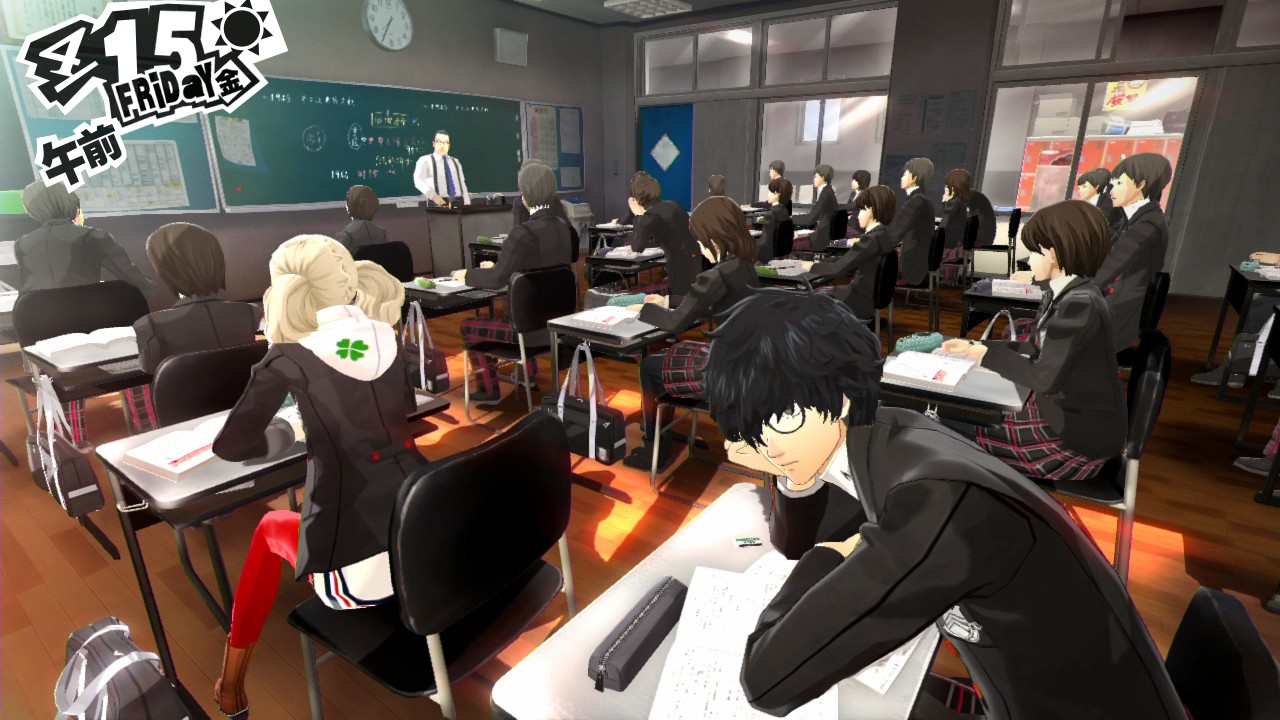 During the Tokyo Tower event that was held for Persona 5 last month, it was confirmed that the game would be released in Japan on September 15th 2016. Eager to appease their audience in America, Atlus have now revealed the date that Persona 5 will launch in North America. It was originally announced that it would launch for PlayStation 3 and PlayStation 4 in 2016, but it has received a small delay to next Valentine’s Day, February 14th 2017.

To see the latest Japanese language trailer available for Persona 5, you can check it out below, or you can click here to see the trailer with unofficial English subtitles provided by Traduko Soft.

Will you be waiting for the eventual release of Persona 5 in Europe, or will you be getting yourself a treat next Valentine’s Day? Let us know what you think in the comments below.