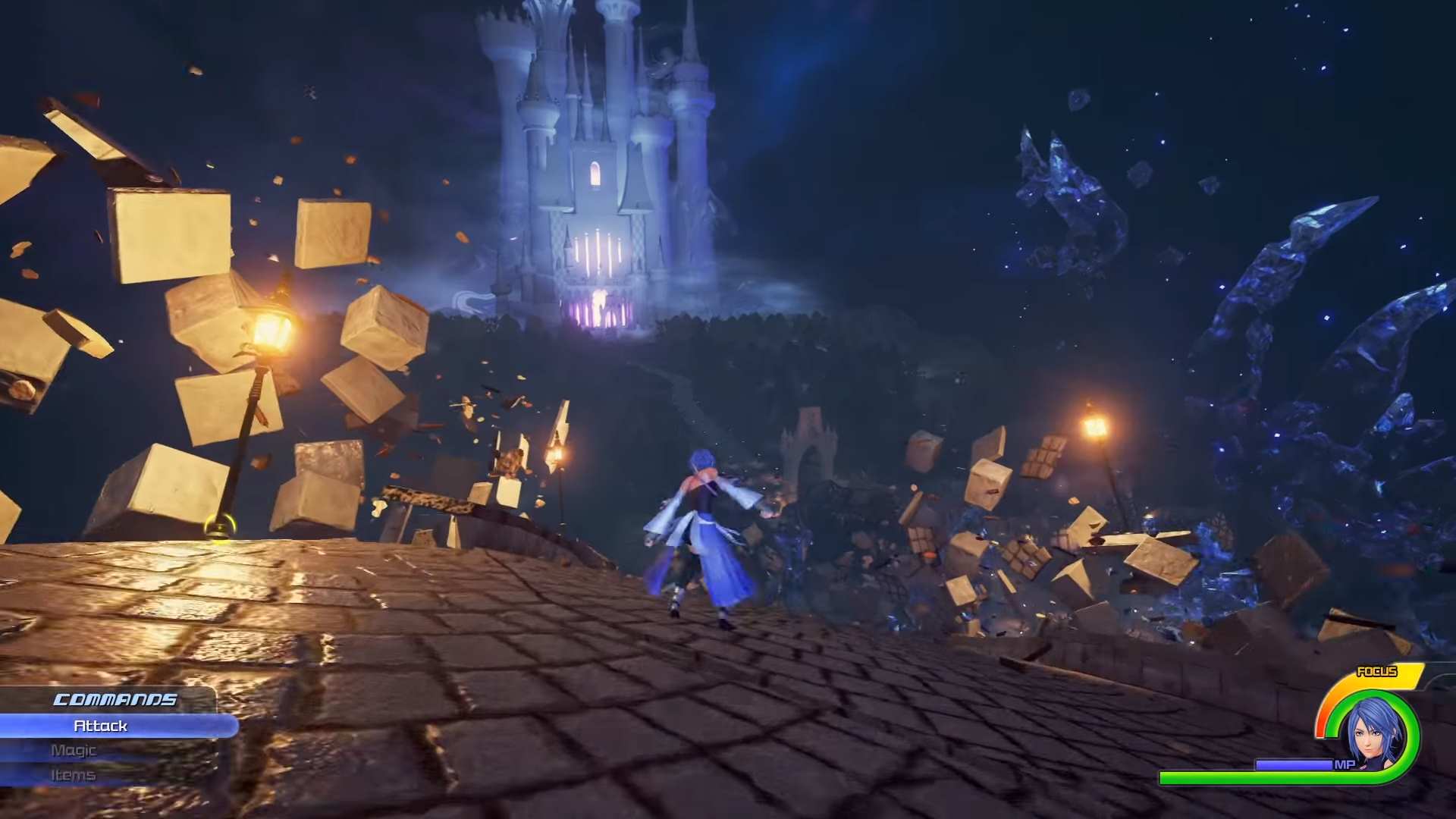 Originally announced in September last year, Kingdom Hearts HD 2.8 Final Chapter Prologue for the PlayStation 4 is the latest high definition remaster collection of the Kingdom Hearts series. Earlier today, Square Enix have released a new trailer to coincide with E3 2016, as well as the release window in which Kingdom Hearts HD 2.8 will be released worldwide. For the first time, we are able to see actual gameplay from Dream Drop Distance HD and Birth by Sleep Volume 2 – A Fragmentary Passage, as well as various cut scenes from the non playable segment Kingdom Hearts χ Back Cover.

Although specific dates were not mentioned, it has been confirmed that Kingdom Hearts HD 2.8 Final Chapter Prologue will arrive this December in Japan, North America and Europe. A short teaser for Kingdom Hearts III was also shown, revealing that all new information will become available this Winter. If you would like to see the new cut scenes and gameplay for yourself, be sure to check out the E3 2016 trailer below.

Does this new footage influence you to buy Kingdom Hearts 2.8 when it is released this December? Let us know what you think in the comments below.