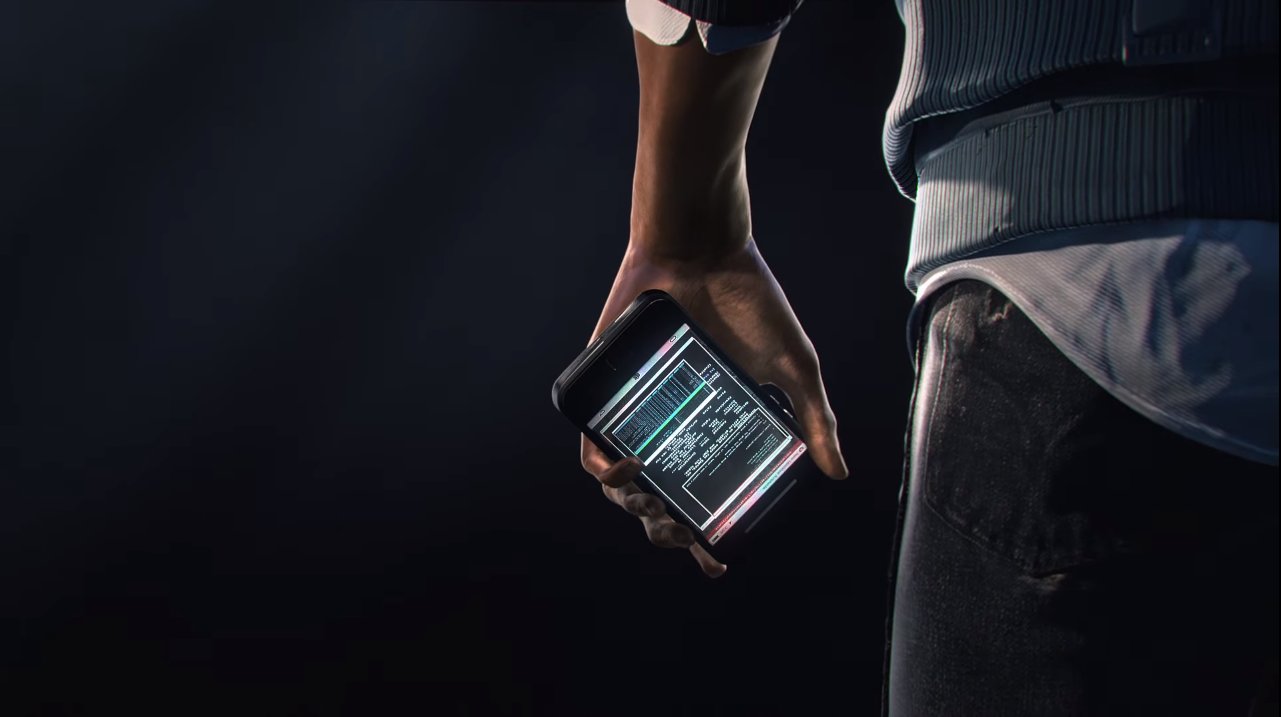 Despite Watch_Dogs not living up to the hype it generated from its appearances at E3 and the gorgeous trailers, Ubisoft have gone ahead and confirmed the existence of a sequel. An impressively boring teaser trailer sees a man, unlike the former protagonist Aiden Pearce, using his phone incredibly well to say he’s not even looking at the screen. Like seriously, who can rely on a touch screen that much?

Ubisoft have also confirmed that the official world premiere for the game will take place two days from now on June 8, a week before E3. WatchDogs.com is where you’ll find all the vital information at 5pm GMT, with presumably a lot more info a week later at E3. Keep your eyes peeled!