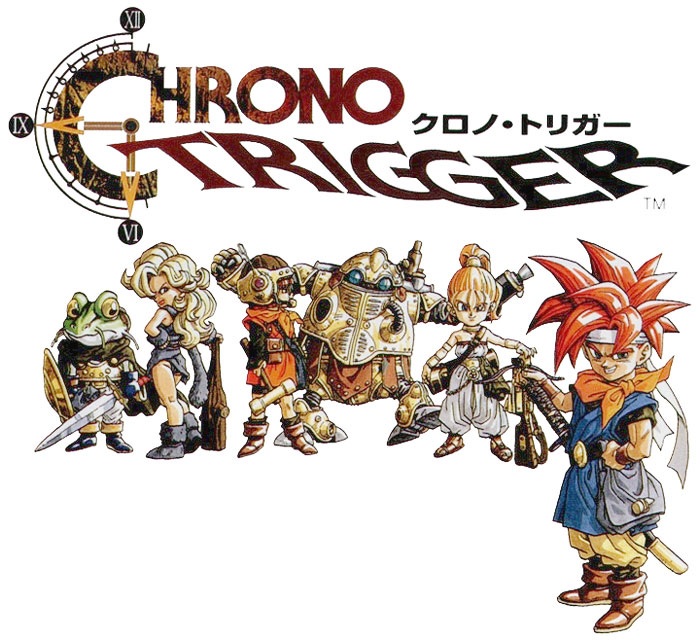 During their trip to Tokyo to cover the latest news on Final Fantasy XV, Game Informer got the chance to speak to senior manager and producer, Takashi Tokita. Now a high up in Square Enix, Tokita is more famously known for being the lead designer on Final Fantasy IV as well as one of the main directors on Chrono Trigger, the lauded time-travelling RPG from the golden 16-bit era of Square Enix’s history.

Tokita states that like with many fans, Chrono Trigger is considered “sacred since the companies (Square and Enix) merged” and that working on the game at the time was “like a grand festival“, with over hundred staff members working on Chrono Trigger after Final Fantasy VI finished development. He did wish that “if there is ever an opportunity, [he] would love to see a high-quality, high-end version of Chrono Trigger,” possibly even a “movie production” to continue the series. While Square Enix is currently too busy remaking Final Fantasy VII and putting those finishing touches on Final Fantasy XV and Kingdom Hearts 3, I’m sure many fans, myself included, would very much appreciate Square Enix diving back into the SNES back catalogue to remake one of the classics from that era. A Studio Ghibli adaptation of the Chrono Trigger series would be equally as exciting as a game remake.