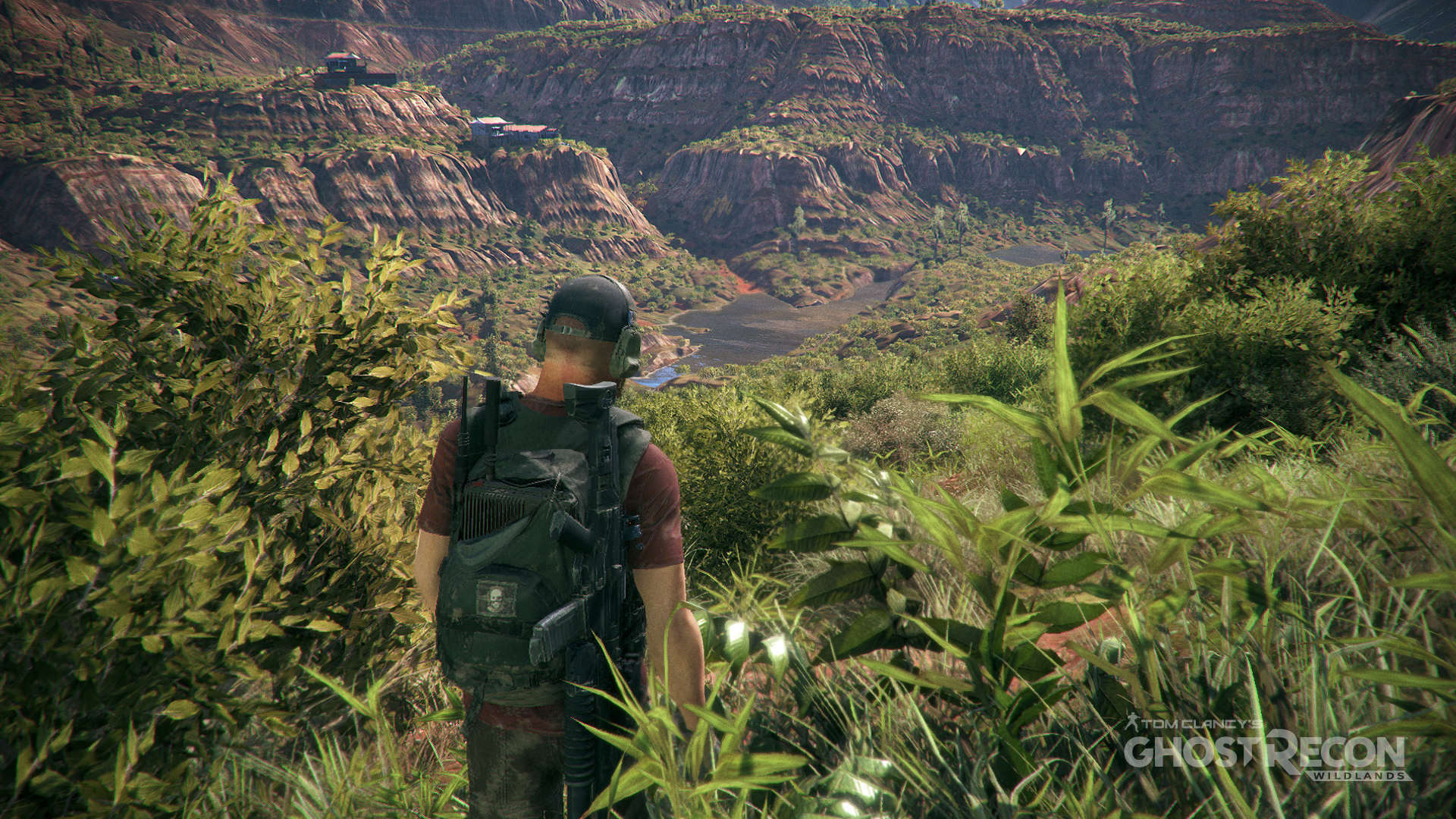 Ubisoft recently released their brand new trailer titled “We are Ghosts”. Throughout, we can get a glimpse of a four-man-squad thrown into various locations around the world. There’s a vast amount of transitions placing this squad in different situations; such as riding dune buggies through the desert or hiking up snowy mountain landscapes.

Of course, there’s guns. The crew can be seen donning an assorted range of weapons along with military-based equipment. There’s choppers, sniper rifles, parachutes, speed-boats and explosions.

Tom Clancy’s Ghost Recon Wildlands seems determined to bring the franchise back to its old glory, judging by the recent trailers and gameplay it’s certainly on its way there.

You can watch the full trailer below.