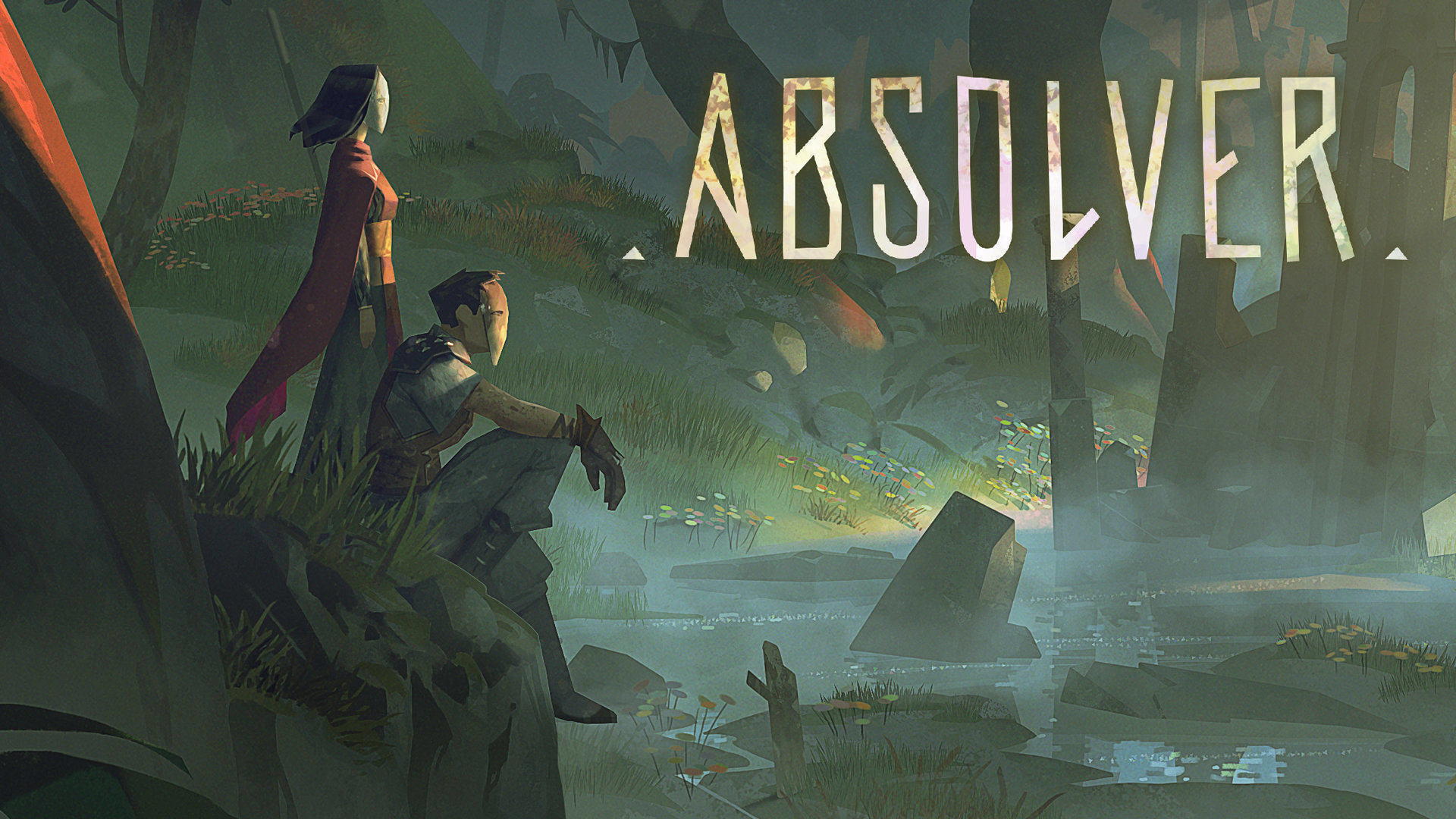 Devolver Digital, known for publishing popular indie titles such as Enter the Gungeon and Hotline Miami have announced their latest title. In a world where firearms are non-existant, Absolver focuses on hand to hand combat and swordplay in an online environment.

Both PvP and PvE elements will feature, and you’ll need to assemble a team of warriors to conquer your foes before you. Skills and weapons can be upgraded, with “all aspects of gameplay customisable”, including individual attack sequences.

Absolver puts players behind the mask of a Prospect, who has taken a sacred vow and chosen to join the Absolvers, an elite corps of combatants fighting to maintain stability in the world.

Monitored by the Guides, the new rulers of the fallen Adal Empire, players will wander these forsaken lands and encounter other Prospects online in order to learn their place in this world and eventually become Absolvers.

Absolver is being developed by Slocap, a team of ex-Ubisoft employees and is scheduled for a 2017 release, although more will be revealed at E3 2016 in a few weeks time. For more info check out the website at AbsolverGame.com.