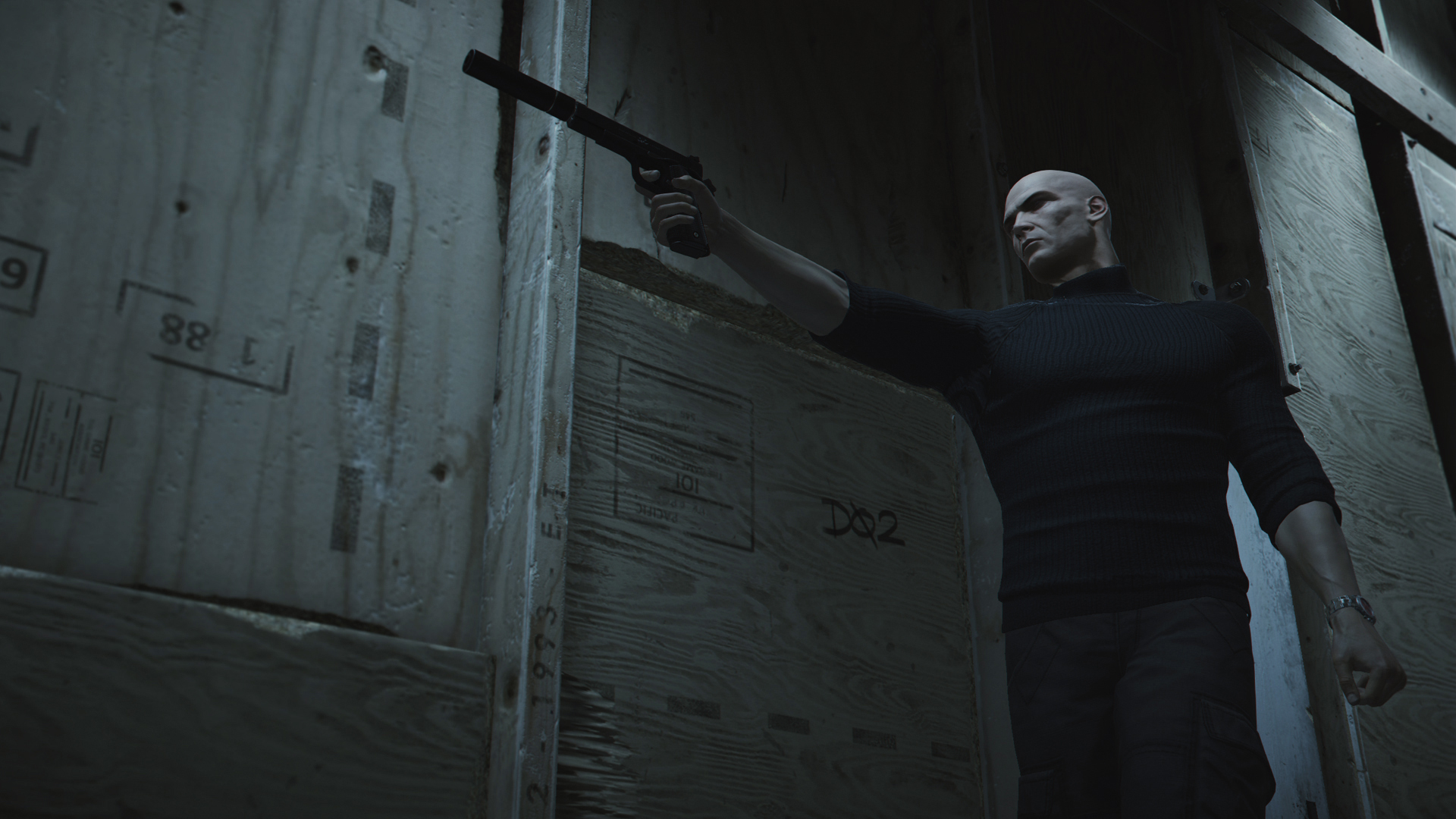 Square Enix’s Hitman is being released in an episodic fashion and you can expect the next episode to deliver some gorgeous, sunny scenery as Agent 47 is going to Marrakesh, Morocco. The third episode in the newly released installment into the franchise launches on the 31st May next week.

You will be pursuing an army general and an investment banker through the civil unrest of the North African country. Riots are ensuing throughout Marrakesh whilst you’re trying to complete your tasks and earn those precious dollar bills.

Following on from Sapienza; a calm and tranquil town, the streets of Marrakesh will be a stark contrast from the previous mission, giving players a look into a more poverty-struck world with dense, claustrophobic streets and alleyways. This won’t impact the Silent Assassin’s skill set, however, no doubt he’ll still find a way to slaughter his contracts with deadly efficiency.

This episode is priced at $10 or roughly £6.99 in British pounds unless you have the “Full Experience” in which you will receive all of the upcoming episodes for the price you paid before-hand.