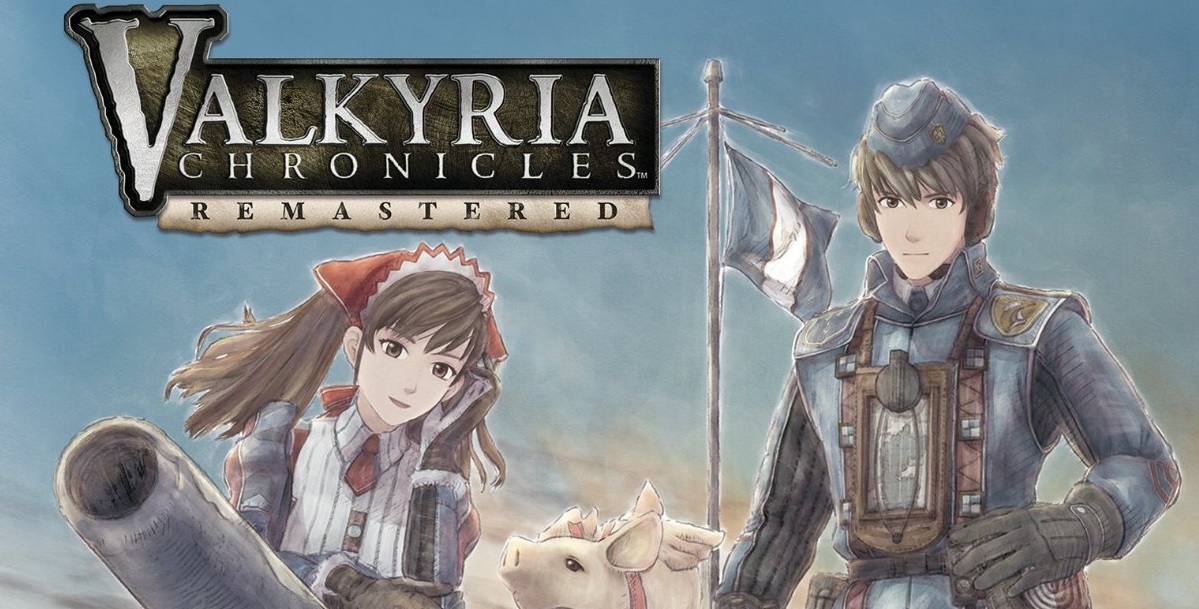 For those looking for a good strategy RPG on PS4, one of the best from the last generation has finally made it to Sony’s current console. Valkyria Chronicles Remastered has arrived on PSN and in certain shops in the form of the ‘Europa Edition’, which includes a special poster of Squad 7 along with a steelbook case for those dedicated Valkyria Chronicles fans.

As this is just a straight port of the PC version of Valkyria Chronicles, this remastered version only costs £16 on PSN, with the Europa Edition going for around £18 on Amazon, should you wish to have a physical version on your shelf. Hopefully, the combined success of both the PS4 and PC versions of the original Valkyria Chronicles will push SEGA to either release remastered versions of Valkyria Chronicles 2 and 3, or make a proper 4th entry in the series. Valkyria: Azure Revolution is coming out in Japan later this year but based on the demo footage, this action RPG spin off does not seem that impressive and seems to simply be riding the coat-tails of the more successful license.

Check out this unboxing video below from the official SEGA Europe Youtube channel and expect our review of Valkyria Chronicles Remastered in the coming week.