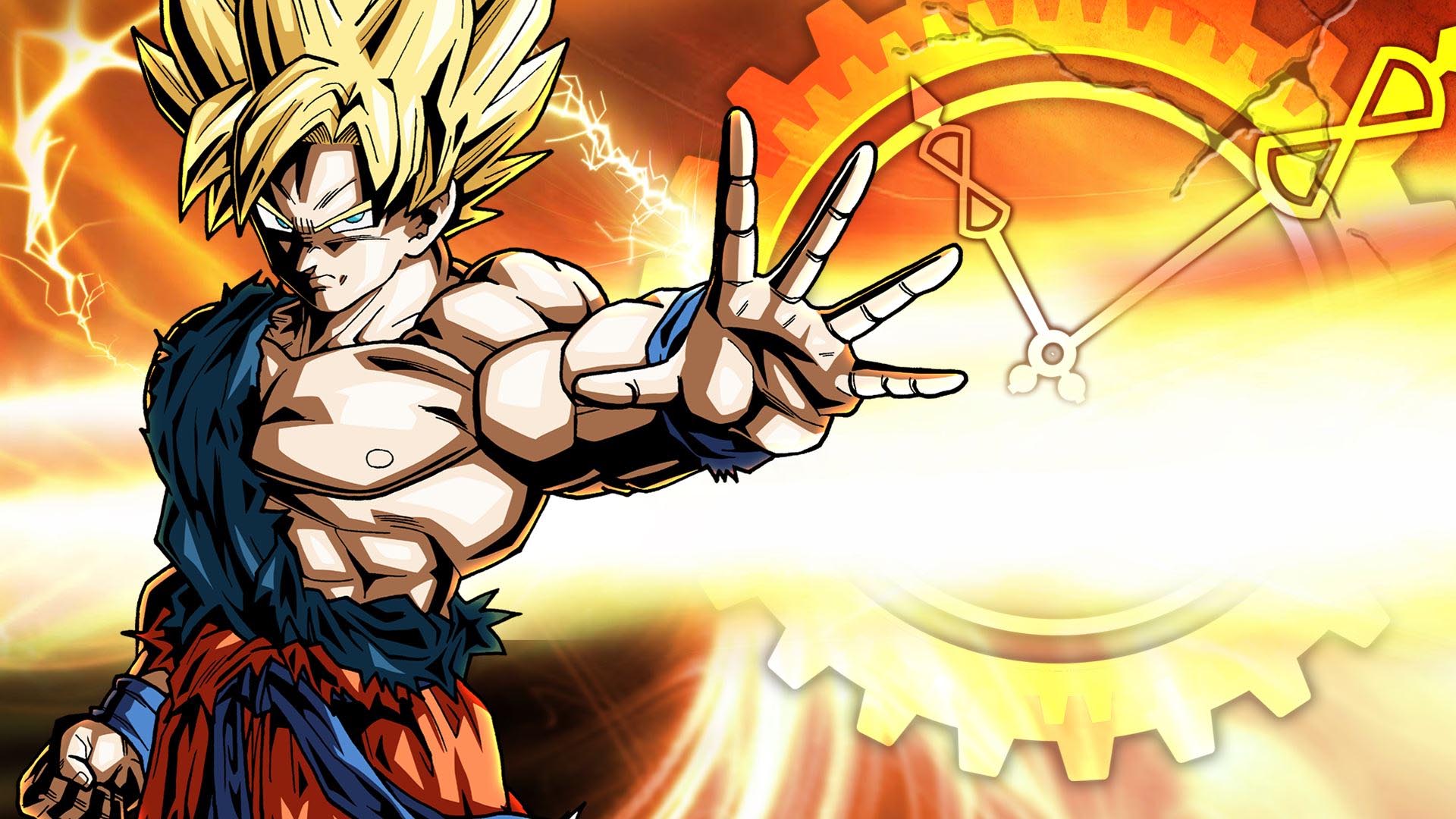 What is interesting about the trailer is that there is not much information to go by. There seems to be a new hub world similar to that of Goku and Chi Chi’s home in the Dragon Ball series, complete with waterfall and local flora and fauna. There also seems to be a centralised area like in the first game, complete with a holographic projection of the hero showcased in the original Xenoverse trailers. This could mean that standing on the online leader-boards or through certain acts in the game could result in your character being on show for everyone to see.

One thing that also seems to be apparent is that players are able to move around faster in this hub world via flight, something that was not available in the original game and slowed things down. The game also looks like it has upgraded its graphical style and added more missions involving characters such as Lord Slug, Zarbon and Turles. A big hint also leads us to believe that we will be fighting in the future of DBZ featuring the version of Trunks that travels back in time and the version of Gohan that looses an arm to the Androids. This character in particular has not been seen since Budokai Tenkaichi 3 on PS2.

Be sure to check out the full trailer below and let us know what you think Xenoverse 2 is bringing to the table in the comments.