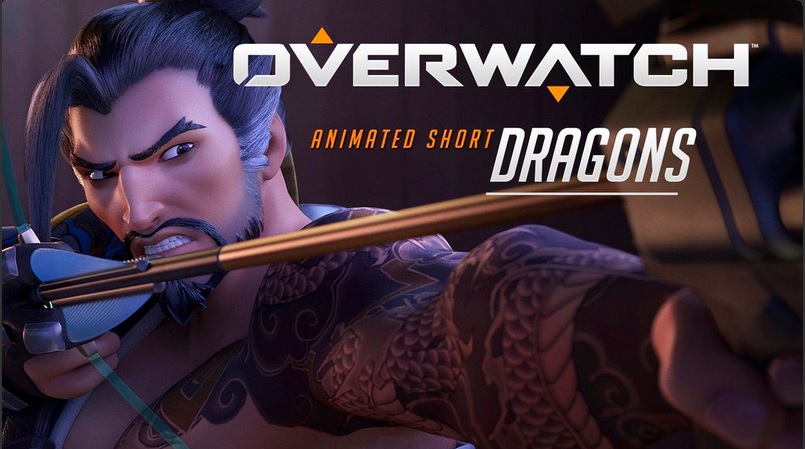 With its release being just under 2 weeks away, Blizzard have released another animated short for their hero shooter Overwatch, detailing the rivalry between Genji and Hanzo, brothers from the Shimada clan. Taking place in the actual Hanamura map, the short goes over some of the backstory between these two warring brothers, having them reunite for a great duel after Hanzo had previously mortally wounded his brother and forced him to be transformed into his new cybernetic form.

As usual, Blizzard have knocked out of the park with this short with their usual mix of great fight choreography and humour, leading to yet another engaging short which just makes me wish for a proper Overwatch animated movie or series. There is still another animated short to come before launch, with many speculating that it is a short concerning the history between Soldier 76 and Reaper, who were both members of Overwatch before the organisation was torn apart from the inside.

If you wish to see all of the cinematic trailer back to back, as well as a special panel with the developers about the behind the scenes of creating Overwatch‘s universe, you can now book tickets at certain UK cinemas to attend a special Overwatch launch celebration. Attendees will get special Overwatch swag and a chance to win a special edition version of the game. Check out the cinematic below and book your tickets now if you wish to attend.