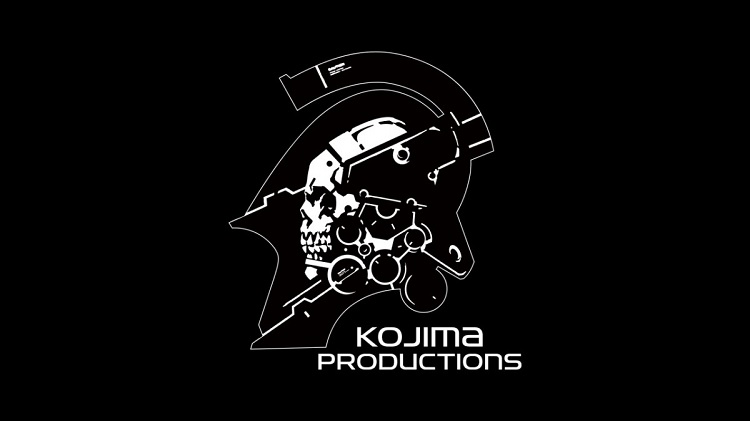 In paragraphs gathered from this week’s Famitsu by Hachima Kikou and translated by Gematsu, Kojima revealed in a short interview that the first game from Kojima Productions will be an action game which will appeal to fans who usually buy triple A games. In a response to a question about their first game, Kojima responded:

‘While not to say that it’s open-world, users who enjoy today’s AAA games (The Division and Uncharted, etc.) will be able to easily enjoy it. When it is announced, you might think ‘that’s not that outstanding,’ but you’ll understand when you see it and play it. The genre is action.’

Kojima also shed some light on why he partnered with Sony, stating that offers came in from everywhere but Sony gave him and his crew ‘a lot of freedom and they’re really easy to work with‘, which must have been music to Kojima’s ears after the whole sorry business over at Konami. The project is still in its very early stages however, with this studio still ‘currently in the temporary office and have made only the logo and web page.’

VR does look to be on the horizon for the studio, as Kojima himself stated that ‘VR holds the key to game development.’ Could we see actually VR Missions like the ones found in Metal Gear Solid in the near future? Expect some news on Kojima Productions’ collaboration with Sony during their press conference at E3.