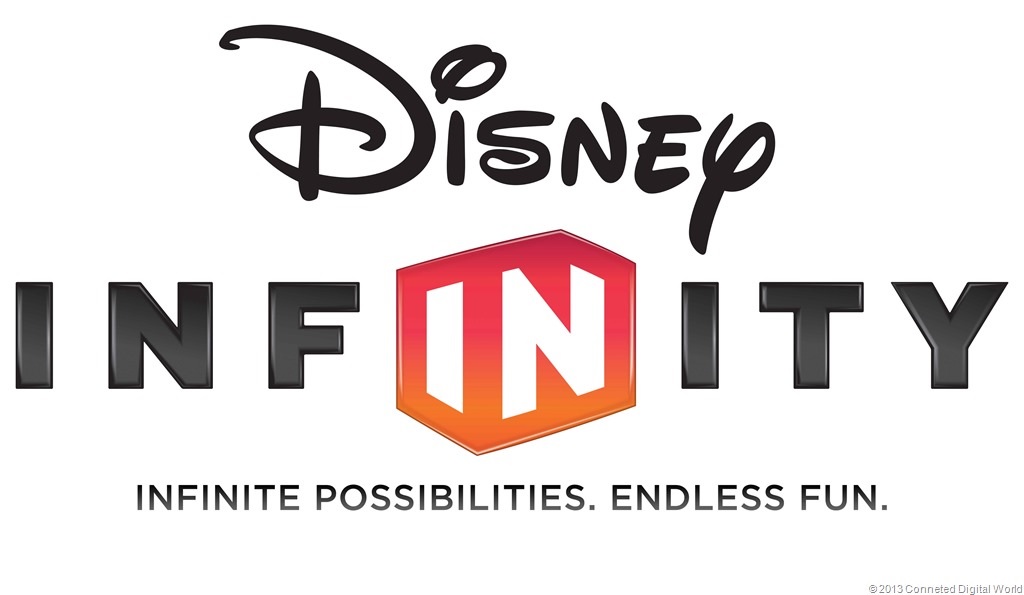 Following the release of a Disney earnings report earlier today, it has been officially announced by the Senior VP and GM of Disney Infinity, John Blackburn, that their toy based sandbox game will be discontinued by the end of June. Avalanche Software, the studio behind Disney Infinity, is also being shuttered as part of this decision with around 300 jobs being cut. The final two Infinity packs will be ones for Alice Through the Looking Glass and Finding Dory.

According to Disney, the reason for this change was due to Infinity making lower than the company predicted, with Disney’s operating income actually decreasing by 8% since the launch of its game publishing division. However, while Disney is retreating from games publishing, they are not bowing out of the games market completely. In a statement to comicbook.com by chairman of Disney Consumer Products and Interactive Media, Jimmy Pitaro, “future console games from the Disney originals, Marvel, Pixar, and Star Wars brands will all be handled outside of Disney Interactive.” This has already started to happen with companies like Respawn and Visceral heading up new Star Wars game projects but it suggests that other companies will gain access to Disney licenses in the future. Could this mean the return of the Marvel vs Capcom series or a potential Disney versus Capcom, with characters from Star Wars and classic Disney cartoons joining the fight? I can already see villains like Jaffar and Chernabog squaring off against Akuma and Megaman.

This decision only affects console games however, as Disney still seem devoted to producing their own mobile games using a mixture of in-house and outsourced studios. We’ll no doubt find out more about future Disney games, including Respawn’s Star Wars project, in a few weeks at this year’s E3. 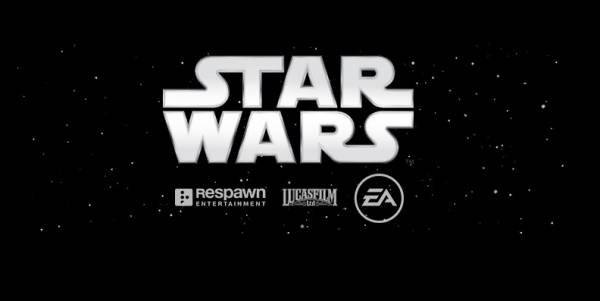