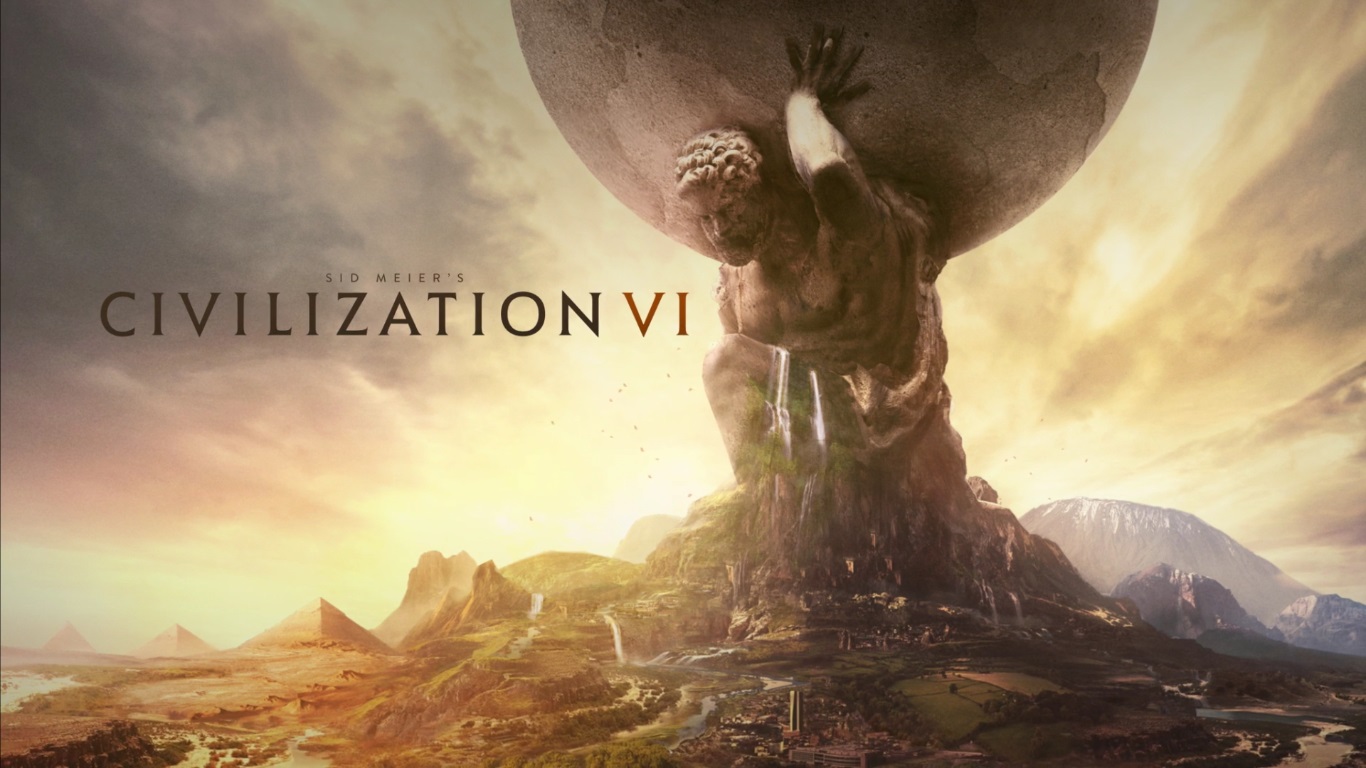 In an announcement right out of left field, Firaxis and 2K Games have announced the latest installment of their massively influential empire builder, Civilization VI, will be launching on PC on October 21st. The trailer we have seen is only a brief one, showing glimpses of humanity’s advancement from Stone Age tribes right up to the modern day. No actual gameplay footage just yet but we have seen some screenshots, courtesy of the game’s Steam pre-order page.

The art style is much more vibrant and cartoon-y than Civ 5, resembling the spinoff series Civilization Revolution rather than the mainline series. The screens show what looks like a match between Japanese and Egyptian civilizations, as seen through the samurai units and the Pyramids located next to one of the yellow team’s cities. The system of wonders appearing in around the cities you built seems to be in tact, as along with the Pyramids, the yellow city seems to have both the Lighthouse of Alexandria and the Colossus of Rhodes in one of its coastal cities.

As for specific changes for this new Civilization, here are the bullet points straight off the Steam page, which details the new support unit system which allows units to combine to assist each other in battle, as well as the new district system for cities:

We’ll no doubt get some extra information on Civilization VI at E3 but in the mean time, check out the overly dramatic announcement trailer below.