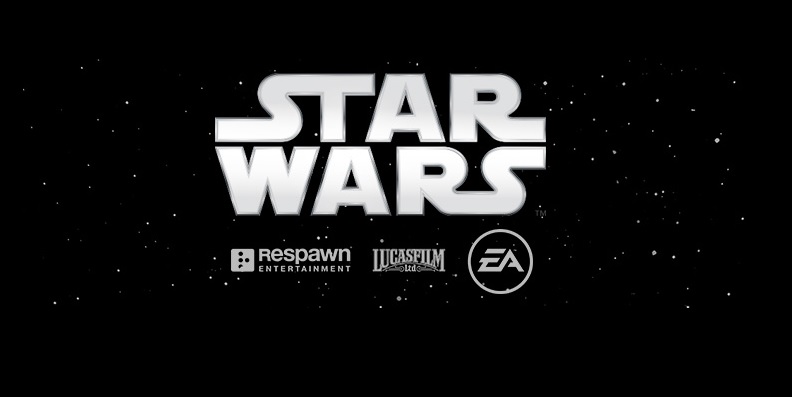 With it being Star Wars Day and all, EA have decided today is the perfect opportunity to announce that they are working with Titanfall developers Respawn Entertainment on a brand new third person action adventure game, set in the Star Wars universe. This Star Wars team is headed up by Stig Asmussen who has promised that this new title will ‘pay respect to the Star Wars legacy at all times’ and offer a whole new adventure for fans to experience within this storied universe. You can read Stig’s own letter to fans over on Respawn’s official website.

Besides it being a third person action adventure game, we know nothing else about the project so far. By the sounds of it, it is still in very early development, with Respawn actually hiring new people to work on this new Star Wars title. Will it be following on from The Force Awakens? Will it be about the long time ago, before the long time ago or will it be a side story on par with what Disney is doing with films like Rogue One? The answer is we don’t know but expect some more information around E3.