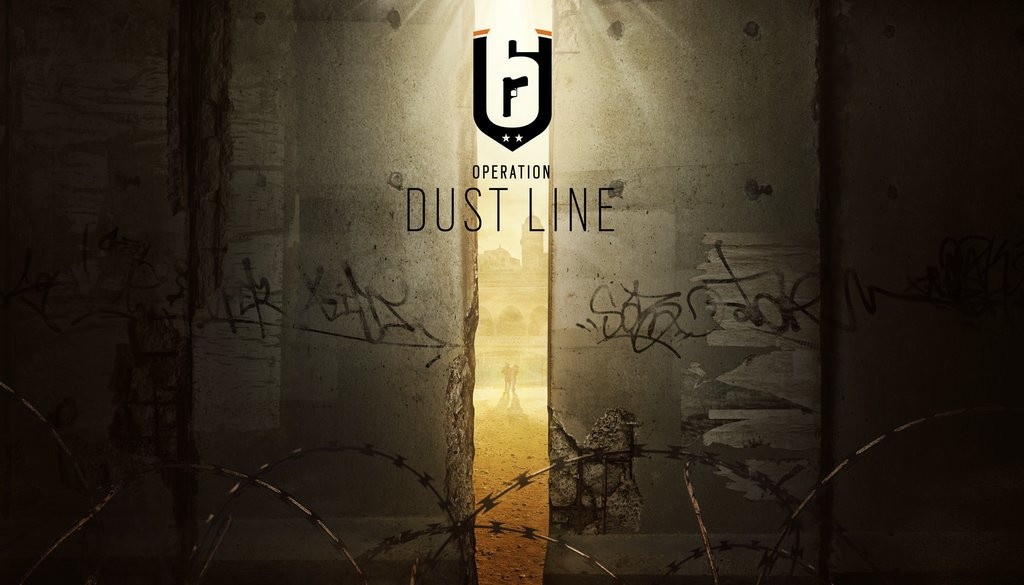 Moving from the frozen wastes of Operation Black Ice, the next DLC for Season 1 of Rainbow Six Siege sees Operators fighting it out in the dusty desert heat in Operation Dust Line. Unlike Black Ice, where the map and Operator details had already been leaked before the official announcement by Ubisoft, we only know the names of the two Operators at this point in time, being Navy Seals called Valkyrie and Blackbeard. From the names alone, I can guess that Valkyrie may have a new shield while Blackbeard may have a special pistol, due to the buccaneer’s usage of a flintlock pistol while pillaging ships.

The May 11th launch date does only apply to Season Pass holders, with standard players gaining access to Operation Dust Line on May 18th. Everyone will receive the new map for free, but non-Season Pass holders will have to buy the two new Operators with either Renown, Siege‘s in-game currency or with real cash.

There are two more DLC packs set to launch before the end of Season 1, with a Brazilian based Operation coming in late summer/early autumn, with a Japanese themed Operation capping off the year around winter time.